2 for 1 Tickets! Attractions Week in NYC! 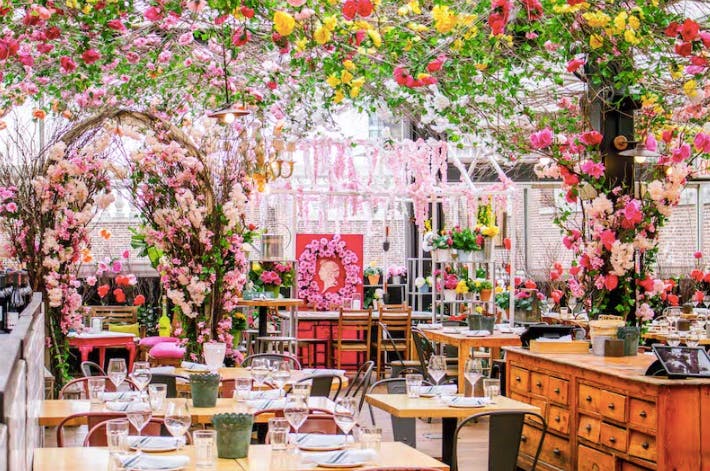 Living in New York is never boring — so many trendy things to stand in line for! — but there are probably a few places you’ve always meant to visit but just haven’t gotten around to.

Now, you have no excuse: Beginning Jan. 17 through Feb. 5, over 70 museums, cultural spots and tours across the five boroughs are offering two-for-one admission during the first-ever NYC Attractions Week.

“If you’re looking for those shorter lines at museums and attractions, kind of having that attraction to yourself, this is perfect,” says Christopher Heywood, senior vice president of global communications at NYC & Company, the inter-borough tourism agency that also organizes Restaurant Week (reservations open Jan. 9) and Broadway and Off-Broadway weeks.

“The first quarter is particularly slow here — the crowds subside, the hotels are not as full, the restaurants could use the extra help — so it’s a great time to showcase the city.”

Not having to jockey with as many visitors makes it easy to “burn through your bucket list” (the agency’s slogan for Attractions Week) like going to the top of the Empire State Building, taking a behind-the-scenes tour of at Radio City, and even hopping on the ferry to the Staten Island Museum, whose exhibit on the history of American sports is a great way to get excited for spring training season.

Or take in the Rolling Stones retrospective Exhibitionism, mug with celebrities at Madame Tussauds, finally use that gold toilet at the Guggenheim and be one of the glamorous crowd at the Metropolitan Opera.

RELATED: Under the Radar 2017 will blow your mind with the best of new theater

Also featured are tons of tours that aren’t just of the iconic sites — what better way to learn a little history than on a pizzeria crawl with A Slice of Brooklyn?

It’s easy to forget how much is on our doorsteps, but it’s even easier to get out and see it when most everything is just a Metrocard swipe away. And with hotel rates hovering around $200, it’s a good time to consider a staycation, too.

Enjoy 2 for 1 on Like A Local’s Williamsburg Bites Food Tour and Flatiron Food Tour!