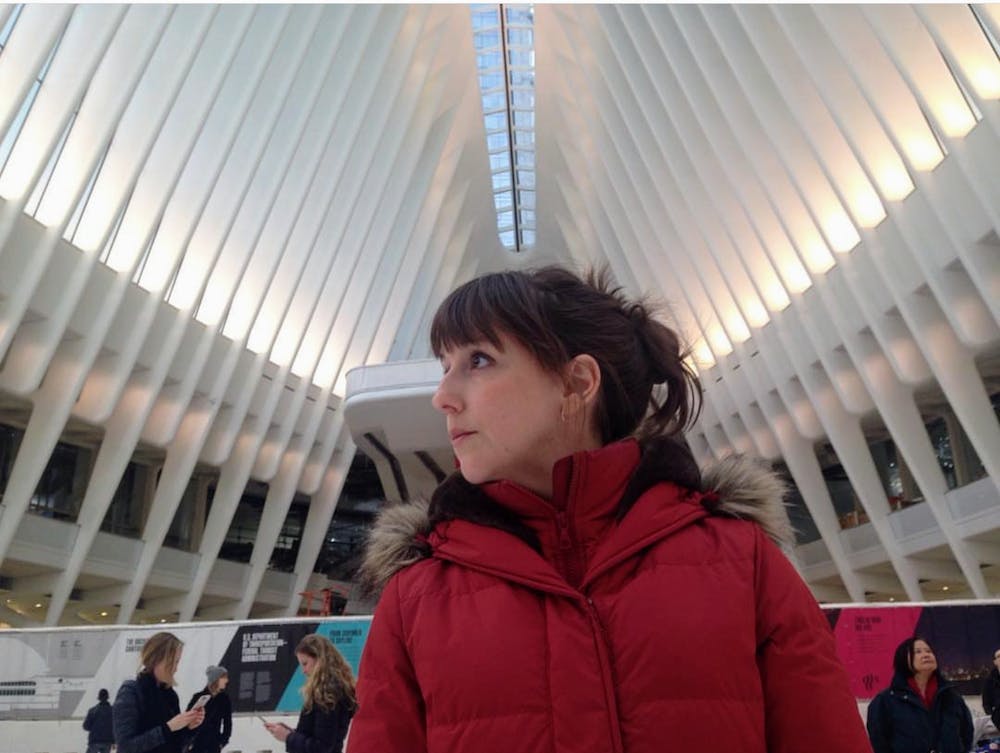 ON THE STREETS WHERE IT HAPPENED

I can tell you a story about anything. Go on, ask me. Some people are good with numbers, some at sport, but I can make-believe. I never imagined that I would end up doing this though. Theatre and storytelling for me was always on the stage. A full and complete script that you had to adhere to, costumes, props, lighting. The actors moved around a static set, the audience sat in the auditorium. And that’s all great, but audience and actor are a bit removed from each other.

History and the ‘true experience’ has always been a passion of mine. I can pour over paintings and pictures of days gone by and spend ages wondering about the lives of the anonymous faces. My job as an actor is to make people I don’t know come to life: create their world in such a way that you believe it too. 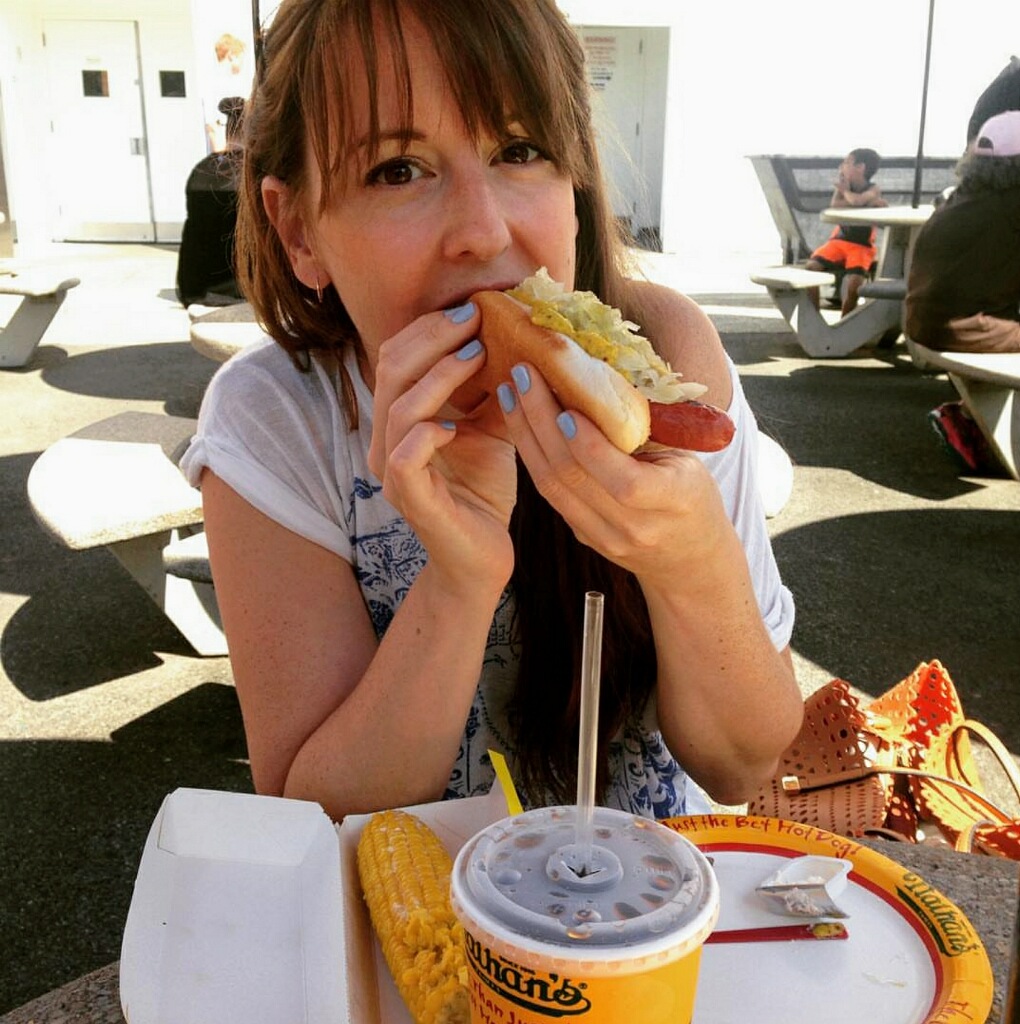 And when you say you tell stories in New York, people assume you are on Broadway – or at least Broadway adjacent. I’ve done my fair share of ‘Off-Off’ of course, but some days my stories are not even on the island of Manhattan.

You see, I take the play outside and the stories to the streets. I walk in the footsteps of the people who made New York what it is today. The immigrants who came tired and hungry, not speaking a word of English, determined to make a life for themselves on the teeming streets of the Lower East Side. I’m Joel Russ, Ah Ken, Emma Goldman (I actually WAS her in the musical Assassins in my former Australian life). It’s the Roaring Twenties, and I’m building the Chrysler – racing against 40 Wall Street; it’s the 1860’s and I’m out on the town as one of the first women able to shop alone in the now historic Ladies Mile District. I’m watching the Statue of Liberty go up – golden with its original copper shine. I’m outside Federal Hall when the bomb goes off. I’m Emily Roebling, building the Brooklyn Bridge.

And yes, I could tell these stories in a nice little theatre, but this is New York City. Why would you sit and watch its history inside when you could be out there – to steal a line given to another great New Yorker I like to visit – In the room where it happened?

I take people from all over the world (or just down the road. New Yorkers love to come too), around the streets and neighborhoods they might not ordinary get to and make them come alive. Share the secrets they wouldn’t ordinarily hear. No costumes, no props, just storytelling: the way human beings have passed on culture and experience for thousands of years. Sometimes we get the food too, and then we become a roving dinner theatre, blending history and narrative with a traditional pierogi or slice of pizza from a 100-year-old oven.

So now my story is that I am a licensed New York City tour guide, mixing my two favorite things: history and theatre, all in the greatest city in the world.

Get offa Broadway and come join me!