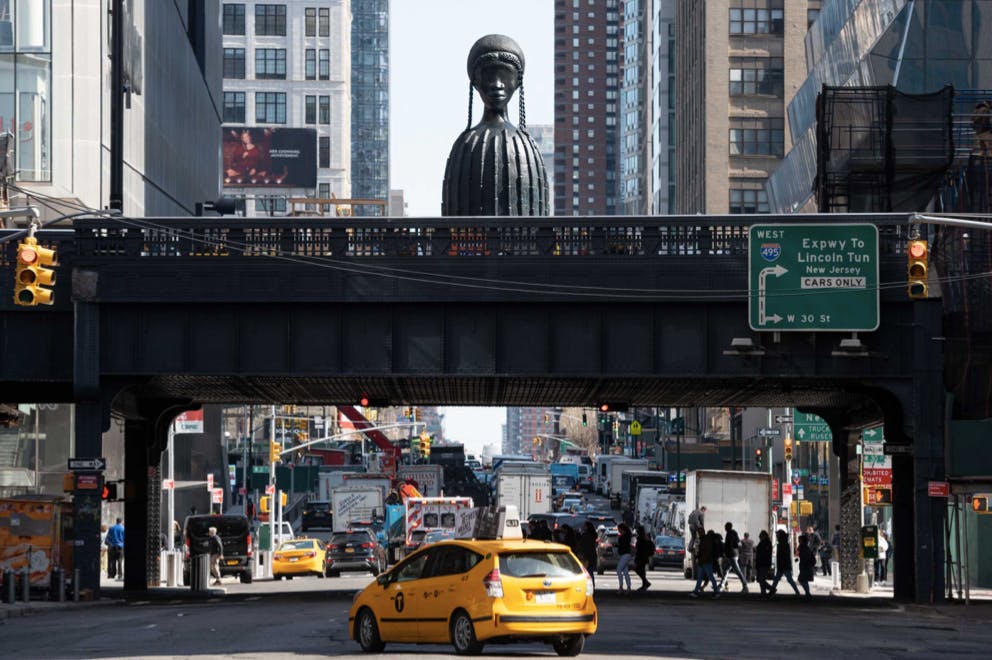 UPDATE: The High Line is open for timed visits. Make a reservation or let us do the work and join us on a private tour!

We are looking forward to walking the High Line again, hopefully soon and hopefully you’ll be on our Chelsea Market & High Line Food & History Tour. But in the meantime, we wanted to share some very intriguing facts about the High Line that most New Yorker’s don’t even know. 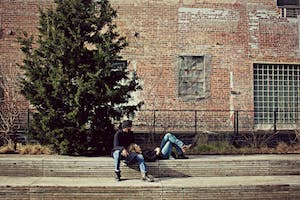 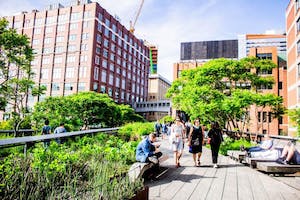 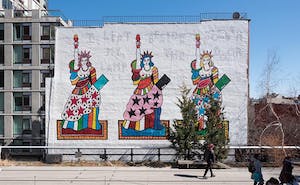 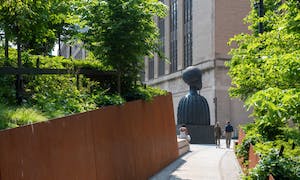 Learn about the history and hidden stories of NYC’s High Line on this live guided, virtual walk and talk experience.