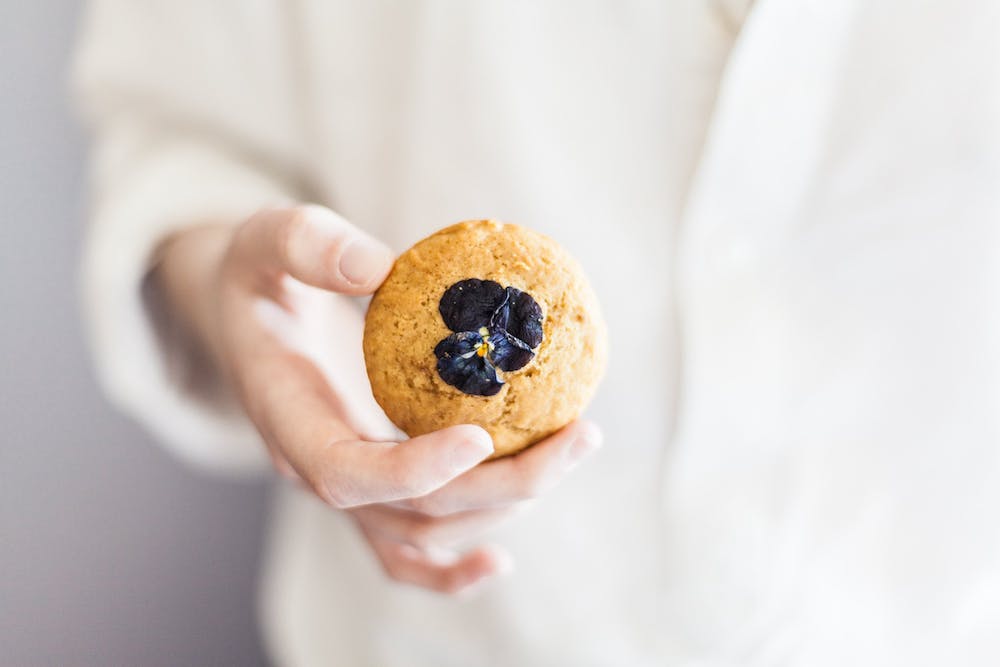 If you haven’t been, Chelsea Market and the High Line are two of NYC’s best attractions! And even if you have, our food and history tour will share incredible insights and stories that we bet you never knew. Plus our tour guides are truly entertaining.

GET TICKETS TO OUR CHELSEA MARKET AND HIGH LINE FOOD TOUR NOW!

A block long and a block wide and just a short walk from the Hudson River in the area of Manhattan known as the Meatpacking District, Chelsea Market has become in just fifteen years one of the greatest indoor food halls of the world, with more than thirty-five vendors purveying everything from soup to nuts, wine to coffee, cheese to cheesecake. Attracting 6 million national and international visitors annually, it is one of the most trafficked, and written-about, destinations of any kind in New York City. Chelsea Market is a neighborhood market with a global perspective.

The area has always been the locus of food in the city, beginning with the Algonquin Indians, who traded their game and crops on the banks of the Hudson River at this same spot. The trains of the High Line once served the wholesale butchers who lined the streets beneath the tracks and cooled their provisions with blocks of Hudson River ice, and the National Biscuit Company established its factory—now reclaimed as the Chelsea Market—here to take advantage of the butchers’ lard in the nineteenth century. This long history—and the stripped-down brick architecture of the building—gives the Market a unique character. For foodies and even casual tourists, it is possible to enter the Market at one end in the morning and not exit the other until lunchtime, without ever growing bored—and certainly without ever going hungry.

Our food tour is enough food for lunch at some very special stops, but don’t take our word for it. Here’s a little bit about where we go on this food adventure:

Named for the owner with 30+ years in the business, everything is made in-house using recipes passed down from generations. Everything is baked and served fresh. 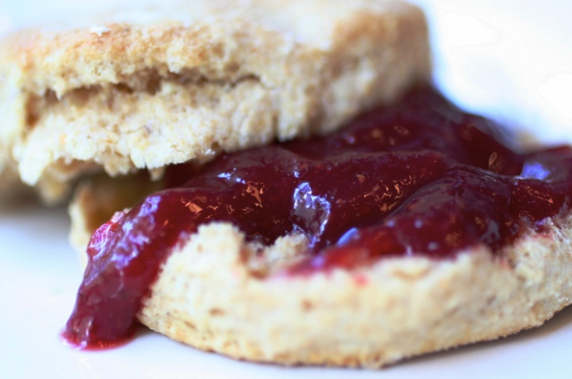 Yes, there really is a Sarabeth! Sarabeth is a multi award winning restaurateur, artisanal baker and jam maker, cookbook author and winner of the prestigious James Beard Foundation’s “Outstanding Pastry Chef of the Year” award. Sarabeth first began her business in 1981 making her family’s unique 200 year old recipe for Orange Apricot Marmalade at her apartment in New York City. 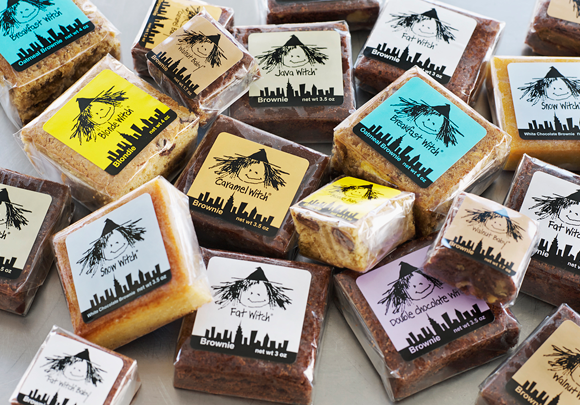 Featured on Oprah, The Today Show, The New York Times and more, this is New York City’s legendary brownie! 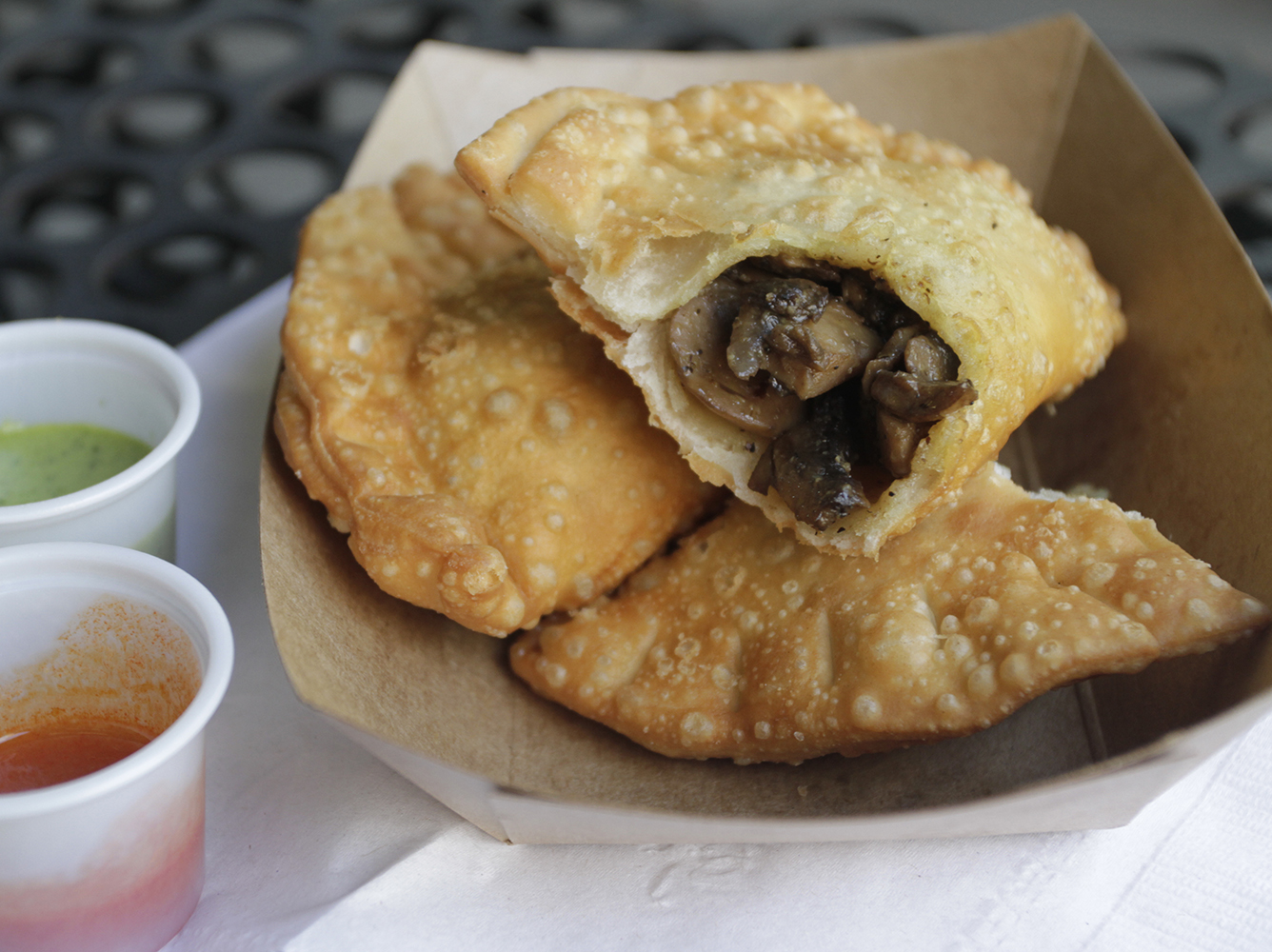 La Sonrisa Empanadas (La Sonrisa) was founded in the Spring of 2010 at the Hester Street Fair in the Lower East Side of Manhattan. La Sonrisa grew over time and is now a huge part of the ever-growing NYC pop-up market scene and is always in the line up of NYC’s biggest markets and concerts, such as The Governors Ball Music Festival, Electric Zoo Music Festival, the Union Square Holiday Market, and Madison Square Eats. What sets La Sonrisa apart from the competition is the unique and interesting fillings. 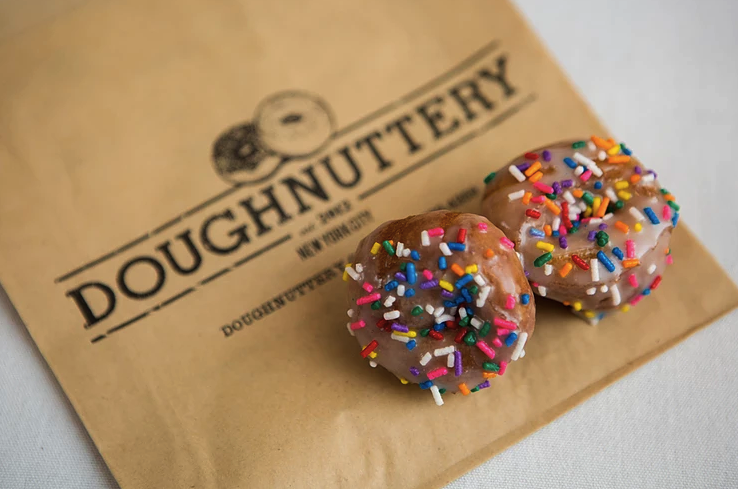 A modern spin on an age-old classic. Doughnuts, a distinctly American breakfast-snack-dessert pastry with representations in virtually every culture, has a special place in the lives of New Yorkers. From Ellis Island welcoming meals to Zeppoles in Little Italy, to autumn’s apple cider doughnuts at local area apple orchards and cider mills this underdog pastry has remained beloved for as long as any one can remember. The mini doughnuts are made with high quality local and exotic ingredients which are allow them to create some traditional (and not-so-traditional) fun and delicious flavor combinations

About the High Line

The High Line is a 1.45 mile long public park built on a historic freight rail line elevated above the streets on Manhattan’s West Side. It runs from Gansevoort Street in the Meatpacking District to West 34th Street, between 10th and 12th Avenues.

The High Line’s plantings were inspired by the self-seeded landscape that grew for 25 years on the neglected rail tracks. Legendary Planting Designer Piet Oudolf chose species of perennials, grasses, shrubs, and trees for their hardiness, sustainability, texture, and color variation, with a focus on native species.