Why we are still obsessed with the High Line 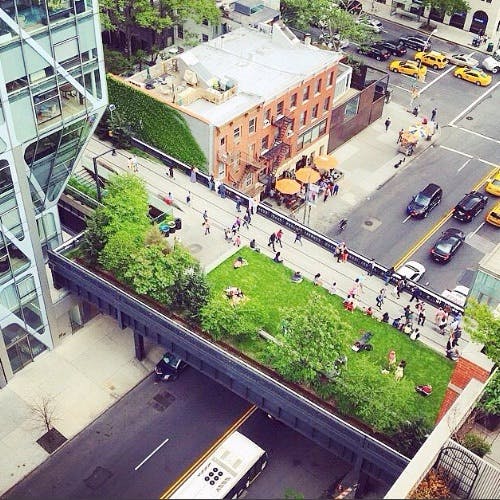 THE ART! Always a rotating selection of works and commission pieces. Our faves currently on view:

March 17, 2017 – March 2018 // Adjacent to the High Line at West 22nd Street.  Henry Taylor is a painter known for his intimate depictions of people, capturing a wide range of subjects that span from his close friends and family, to strangers whose appearances strike him, to celebrities within the African American community. His color-blocked compositions evoke compassion and a sense of shared space, setting the viewer in close conversation with those pictured.

For the High Line, Taylor presents a new version of a self-portrait adapted specifically for its setting on the side of a building at West 22nd Street. The work depicts the artist and a friend “blissed out,” relaxing in a swimming pool at a friend’s house in Palm Springs. Reminiscent of David Hockney’s paintings of Los Angeles swimming pools from the 1960s, the floaters, a title which references the eponymous Detroit R&B group, portrays the artist in a moment of pure, leisurely happiness. 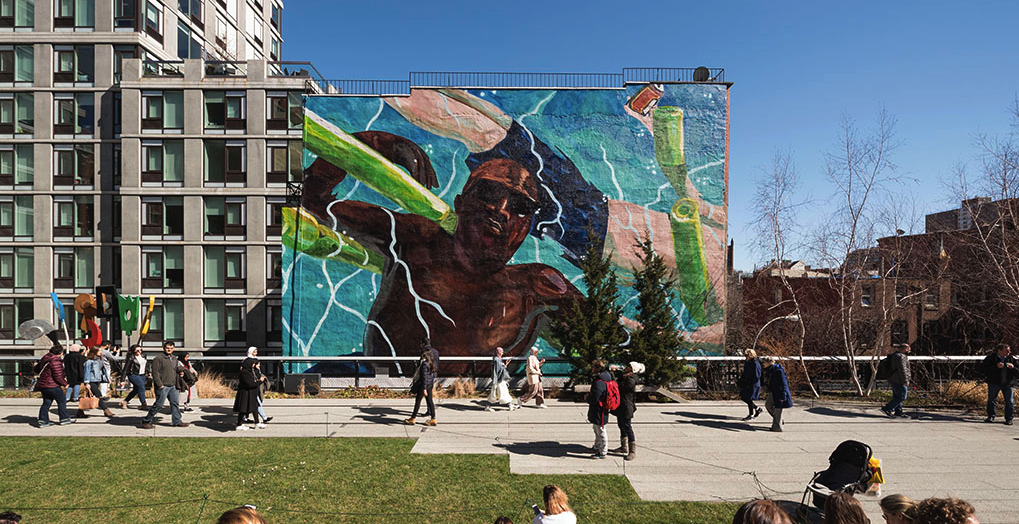 Read more about art at The Highline.

New York City’s High Line has an incredible lineup of fantastic events — here are a few of our top picks:

DATE & TIME: Every Tuesday, April through October, dusk to 30 minutes before park closes

LOCATION: The Diller-von Furstenberg Sundeck, on the High Line at 14th St.

Head to the High Line each Tuesday night for a romantic walk along the park and a chance to take a closer look at the stars. Peer through high-powered telescopes provided by the knowledgeable members of the Amateur Astronomers Association of New York to see rare celestial sights. 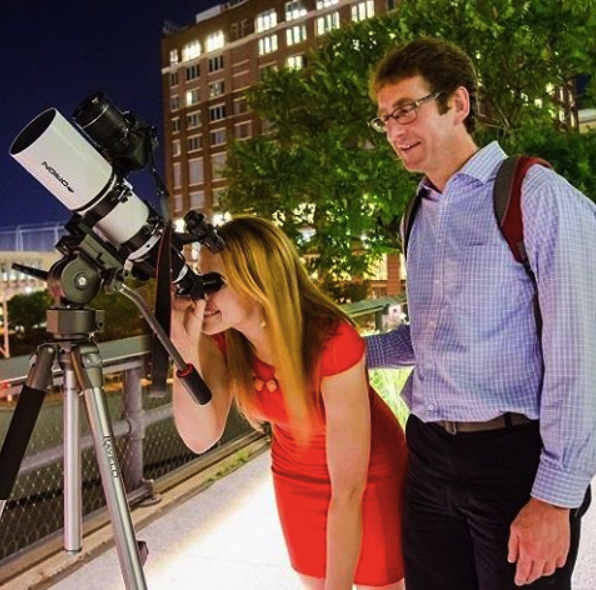 They also have yoga, live music and events for kids. See the entire schedule here.

The High Line is truly a revitalized piece of New York City’s past. The High Line opened in 1934 as a mode of transporting goods via train from 34th street to a former terminal at Spring Street. Because of growth in the trucking industry, the last train runs on the High Line in 1980. A group of property owners lobbies for demolition while Peter Obletz, a Chelsea resident, activist, and railroad enthusiast, challenges demolition efforts in court. Not until 1999, Friends of the High Line was formed by two residents of the High Line neighborhood, to advocate for the High Line’s preservation and reuse as public open space. Groundbreaking is celebrated in April 2006.

TAKE OUR HIGH LINE TOUR TO EXPERIENCE IT FOR YOURSELF! 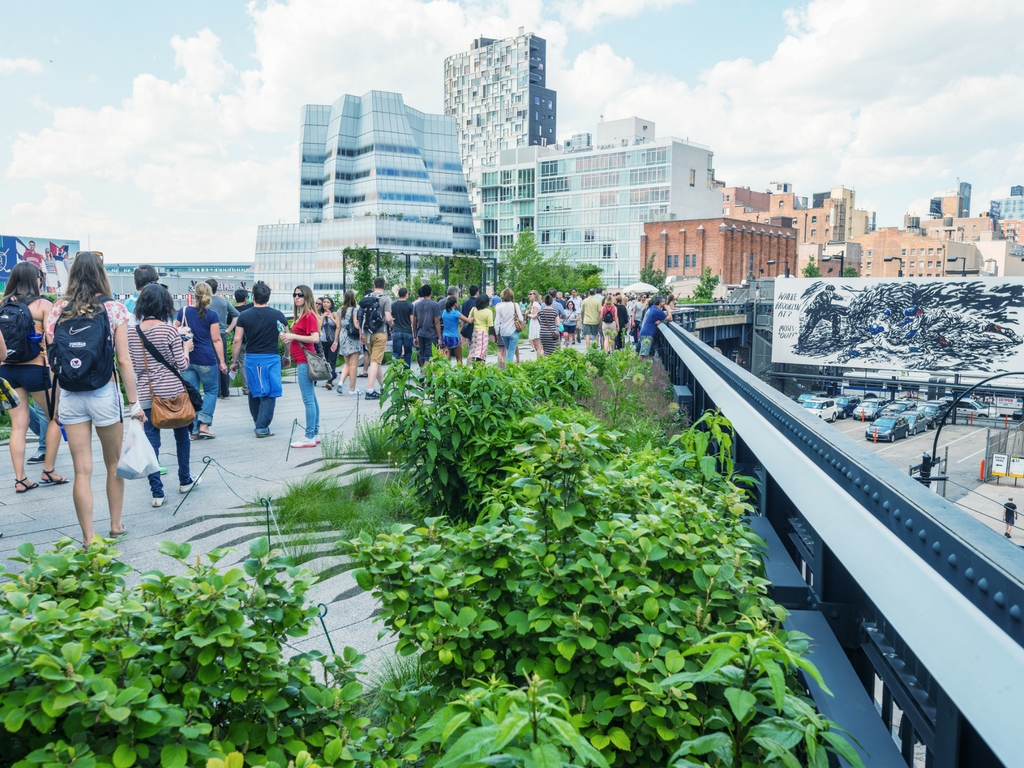