NYC on the cheap! 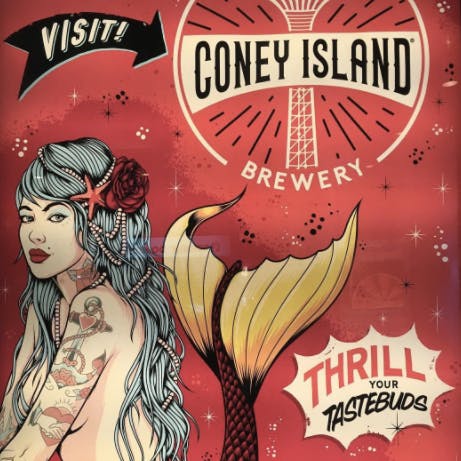 We came across this article from Australian travel website Traveller and wanted to share our favorite recommendations for ways to experience New York City on the cheap.

New York city guide on a budget: The best things to see and do in New York on the cheap

The city’s tourism body, NYC & Company, has a series of guides to help travellers on a budget (nycgo.com/free) and initiatives such as the ever-expanding network of free Wi-Fi enabled LinkNYC kiosks have made the city even easier to navigate. 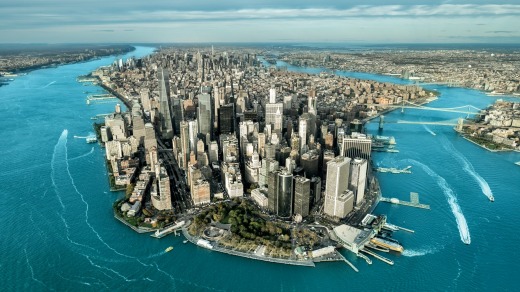 Accommodation will probably be your biggest expense but the flip side is that it’s also where you can make the greatest savings. Peak season in New York is during the US summer (July and August), so visiting in winter (particularly January and February) can save you a small fortune.

Hotel rates are generally cheapest on a Sunday and they also fall around major US public holidays such as Memorial Day (last Monday in May), Independence Day (July 4) and Labor Day (first Monday in September).

Your best chance to score a bargain is to stay in one of New York’s “other” boroughs. Over the last few years many stylish and affordable properties have opened in Brooklyn, Queens and The Bronx which still offer convenient access to Manhattan.

Hop over the East River to Long Island City in Queens and you’ll find the Z Hotel, a funky 100-room property with a swish rooftop and hypnotising views of the Manhattan skyline (rooms from $US125). In Brooklyn’s up-and-coming Bushwick, check out BKLYN House Hotel, a cool, minimalist spot with free breakfast and murals by local artists (from $US125). Even New York’s most maligned suburb, The Bronx, now has the Opera House Hotel, an upscale boutique property that’s only a 25-minute subway ride from Times Square (from $US130). See zhotelny.com; bklynhousehotel.com; operahousehotel.com

If you’re determined to stay in Manhattan, several chains offer tiny rooms at tiny rates. Check out Pod’s two properties on 39th Street and 51st Street (from $US95), CitizenM’s stylish 230-room hotel near Times Square (from $US150), The Jane’s sleeper carriage-inspired rooms in the Meatpacking District (from $US85) and Yotel’s futuristic 669-room property on Tenth Avenue (from $US140). See thepodhotel.com; citizenm.com; thejanenyc.com; yotel.com

Thanks to a new law that has made it illegal to rent out New York apartments for less than 30 days, Airbnb options in the city have dwindled. Fortunately, there’s a raft of hotels that offer apartment-like facilities so you can still save money by self-catering. Options include Aussie favourite Hotel Beacon on the Upper West Side (from $US165); Marriott’s long-stay brand, Residence Inn (which has four Manhattan properties with rooms from $US145); Starwood’s long-stay contender, Element (from $US150), and Hyatt’s first extended stay property, the Hyatt House New York/Chelsea (due to open in January 2017). See beaconhotel.com; residenceinn.marriott.com; elementtimessquare.com; newyorkchelsea.house.hyatt.com 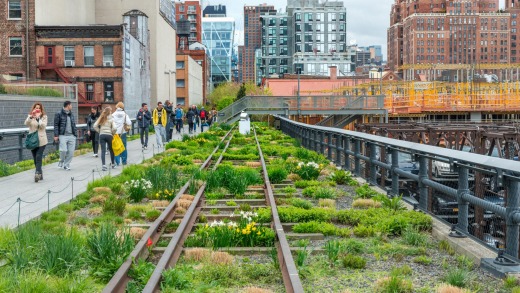 It’s practically compulsory to take a trip on the free Staten Island Ferry, which offers dazzling views of Lower Manhattan and the Statue of Liberty as it shuttles between Battery Park and the city’s fifth borough. Also worth checking out are the East River Ferry that hops between Manhattan and Brooklyn ($US4 on weekdays, $US6 on weekends) and the Ikea ferry that runs from Wall Street to the company’s store in Red Hook, Brooklyn (free at weekends, $US5 on weekdays). See siferry.com; eastriverferry.com; nywatertaxi.com

Admission to the Metropolitan Museum of Art and the Museum of Natural History is by “suggested donation”, so you don’t technically have to pay anything. Many other museums have free or discounted entry on certain days. For example, the 9/11 Memorial & Museum is free after 5pm on Tuesdays, the Museum of Modern Art is free after 4pm on Fridays and the Frick Collection is “pay what you wish” on Sundays from 11am to 1pm. For a comprehensive list, see nycgo.com/free

If you’re going to be hitting a lot of the big-ticket attractions, buy a pass. The most popular offerings are the New York CityPASS, the New York Explorer Pass and the New York Pass. Each offers different deals on different attractions so do your homework first. See citypass.com; smartdestinations.com; newyorkpass.com

In January the city is holding its first NYC Attractions Week, with two-for-one admission to more than 70 attractions, tours and shows across all five boroughs. Big name participants include the Brooklyn Museum, the Lincoln Centre and the One World Observatory. See nycgo.com/attractions-week

While you can explore Grand Central Terminal on your own, why not take advantage of the free 90-minute tour led by an urban historian every Friday at 12:30pm? The same goes for Central Park and the High Line, which both have regular free tours by expert guides. See grandcentralpartnership.nyc; centralparknyc.org; thehighline.org