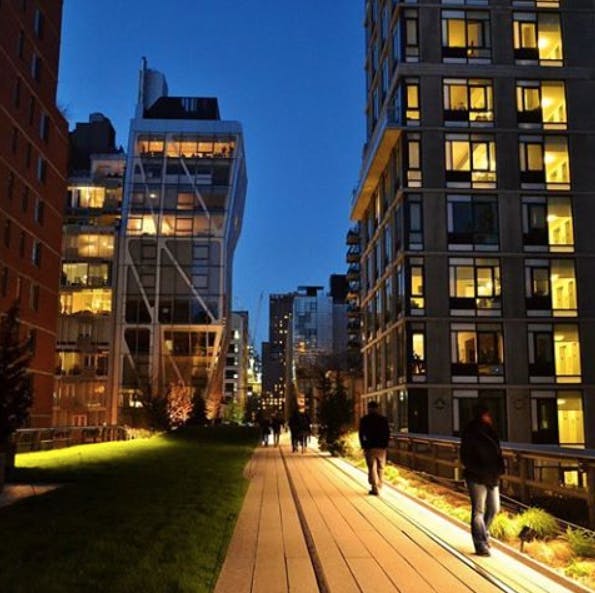 We are so thankful to our wonderful partners and clients for allowing us to share this absolutely amazing city with people from all over the world. As we reflect on what we are thankful for this Thanksgiving, we wanted to share some of the reasons we are especially thankful for NYC:

NYC is truly the city that never sleeps. But we think it’s the people that make this city so special. Don’t believe us? Just check out Humans of New York, a photoblog and book of street portraits and interviews collected on the streets of New York City. Check out their incredible instagram to read some of the stories.

New York City is one of the most ethnically diverse cities in the United States. Hundreds of thousands (possibly millions!) of New Yorkers hail from a foreign land, and when they immigrated, they brought with them their customs, culture, and cuisine. New York City is a melting pot of restaurants serving nearly every type of cuisine, which is no surprise when the borough of Queens alone is home to residents speaking 138 languages. We are so thankful for this diversity and the ability to enjoy flavors of the world right in one amazing city.

From the monster icons like the Statue of Liberty and the Brooklyn Bridge, to newer sights like the High Line and street art in Brooklyn, NYC has some of the most internationally recognized symbols of anywhere in the world. And we couldn’t be more proud about that.

Broadway. Off Broadway. Off Off Broadway. Opera. Music. Comedy. Ballet. Contemporary Dance. Street Performers. NYC is the mecca of art and culture. Every single night there are literally hundreds (maybe even thousands) of cultural events to be attended. And for that, we are so thankful.

One of the best things to do is see Manhattan and Brooklyn by water. Take a ferry to Governor’s Island, the Staten Island Ferry to see the Statue of Liberty or a dinner cruise to enjoy the skyline at night. NYC’s waterfront has been transforming from industrial wastelands to places like Brooklyn Bridge Park in DUMBO, Domino Park in Williamsburg and even the Chelsea Piers area in Chelsea and South Street Seaport have radically changed.

So from the bottom of our well worn shoes (and our hearts)…. THANK YOU NYC!