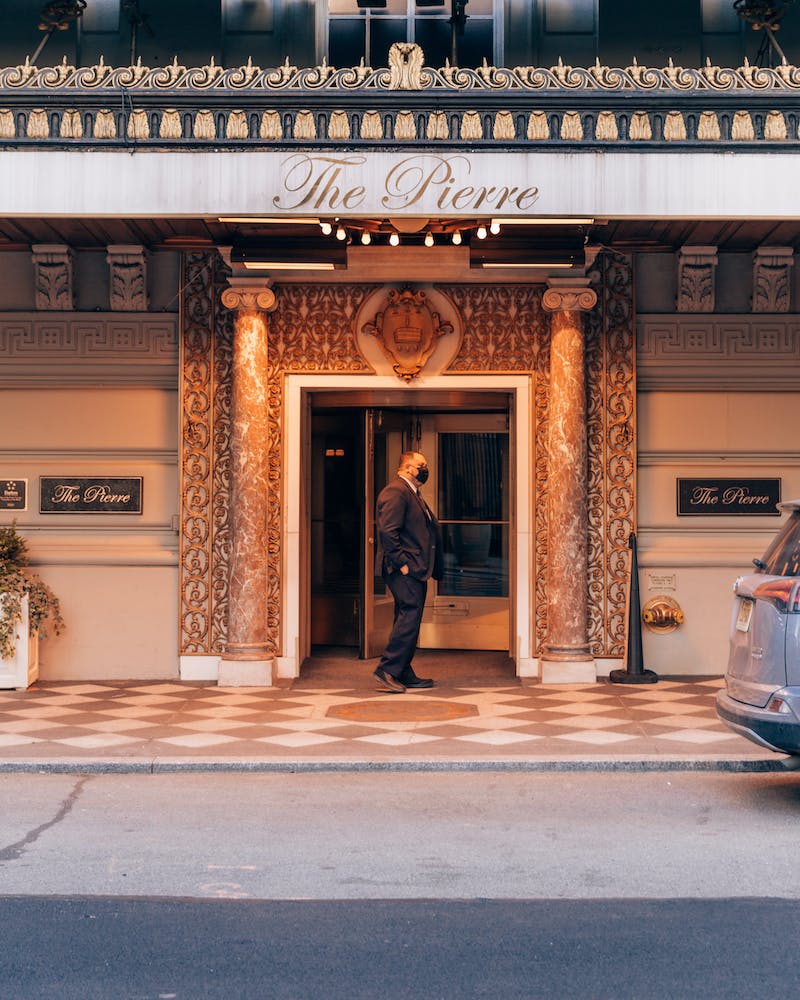 Did you know that …

The huge marble lions that guard the New York Public Library are named Patience and Fortitude? During the Great Depression, New York City Mayor Fiorello La Guardia named them after the qualities he felt New Yorkers needed to get through it.

Alfred Hitchcock’s classic thriller North By Northwest marks the first time The Plaza was prominently featured on the big screen? And that by the year 2000, The Plaza had become New York’s most popular film site?

There are so many fabulous things to see on this tour, just check out this list!

Take our tour to learn more about the incredible history and hidden secrets of this neighborhood. 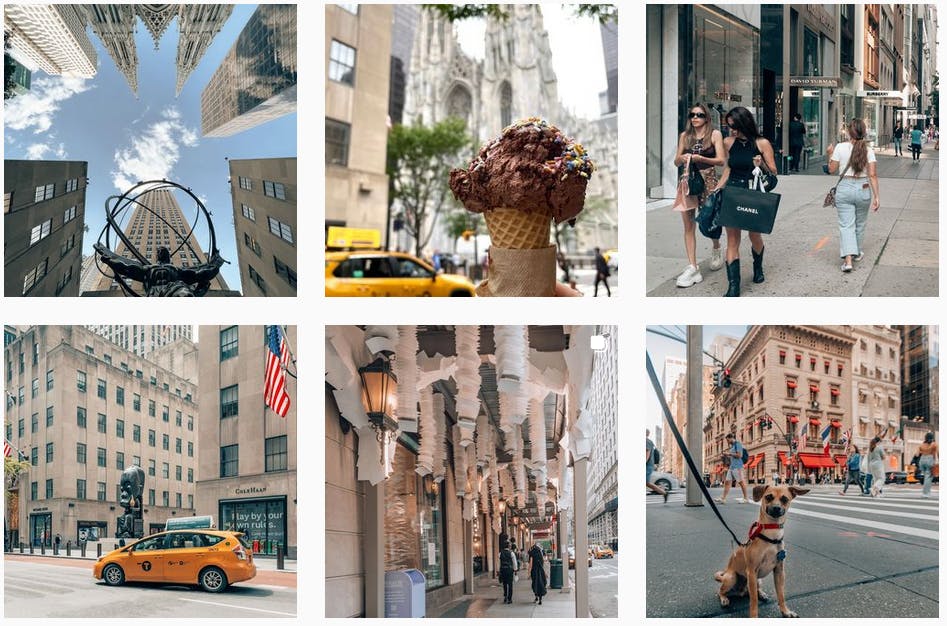 Fifth Avenue Hidden Secrets & History Tour: Experience the world’s most iconic retail avenue with a local on this NYC walking tour. We have partnered with the Fifth Avenue Association to bring you inside some…

Learn about the incredible history, architecture and hidden stories behind NYC’s iconic Fifth Avenue on this live guided, virtual tour. From Eloise at the Plaza Hotel to Tiffany’s to the beginnings of Rockefeller Center. Book…