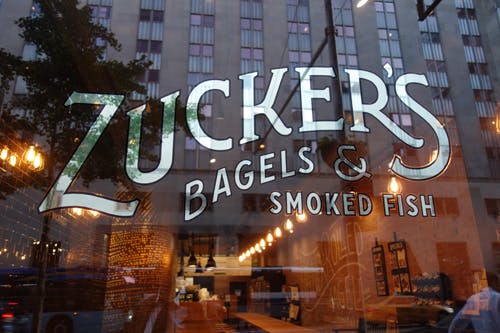 The Pomerantz family tree is a timeline of pioneering New York City entrepreneurial efforts. Rosilyn Marilyn Zucker Pomerantz and her husband, Murray, owned a clothing store on Rivington St. in the Lower East Side of Manhattan, a neighborhood known for its historically Jewish population, and, of course, the great offerings of Jewish cuisine including Russ’ Appetizing and the world famous Katz’ deli.

In 1996, their son, Adam, opened Murray’s Bagels in Greenwich Village in 1996. Inspired by the food he grew up eating in and around his parents’ store, Murray’s was a bagel and coffee shop that found instant success due to its authenticity and its reverence for tradition. Whereas coffee and bagel shops in New York are a dime a dozen, Murray’s stood out above the competition by elevating standard breakfast fare into a form of soul food. 25 years later, Murray’s remains a downtown landmark, serving both as a regular for locals and a destination for well-informed tourists. 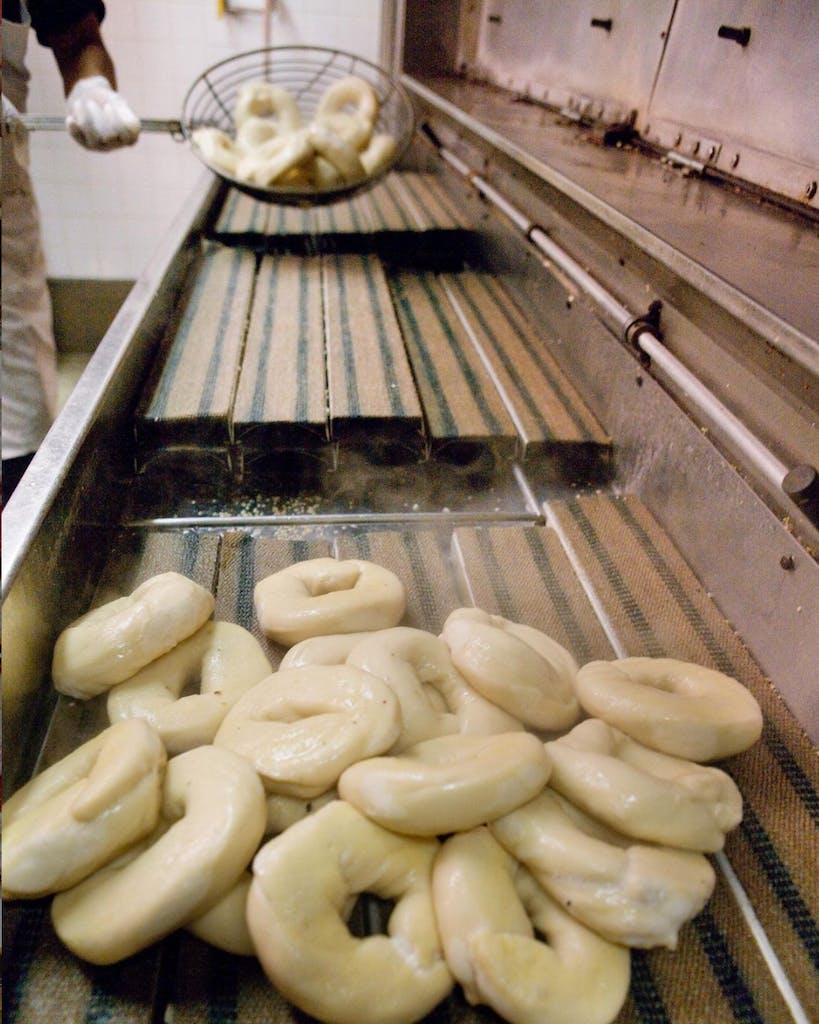 A fresh batch heading for the oven

In 2006, Adam’s brother Matt opened Zucker’s, named for his mother, in Tribeca. Like Murray’s, Zucker’s was a grab-and-go bagel and coffee shop taken to the next level by the stellar quality of its authentic recipes and offerings. Zucker’s now has 5 locations throughout the city, each hand-rolling and kettle-boiling their bagels fresh every morning.

Of course, as is the case at Murray’s, bagels are only the beginning of what makes Zucker’s the New York institution it has become in a relatively short period of time – it also boasts several other staples of Jewish cuisine. No Jewish deli would be complete without corned beef and pastrami, and so, among the best selling items here at Zucker’s is the Reuben sandwich on a bagel. Corned beef, sauerkraut, Swiss cheese, and Russian dressing on a freshly made bagel make this a delicious stop that’s more than a little filling. Book the Flatiron Food, History & Architecture Tour today to taste this modern twist on an old NYC classic! 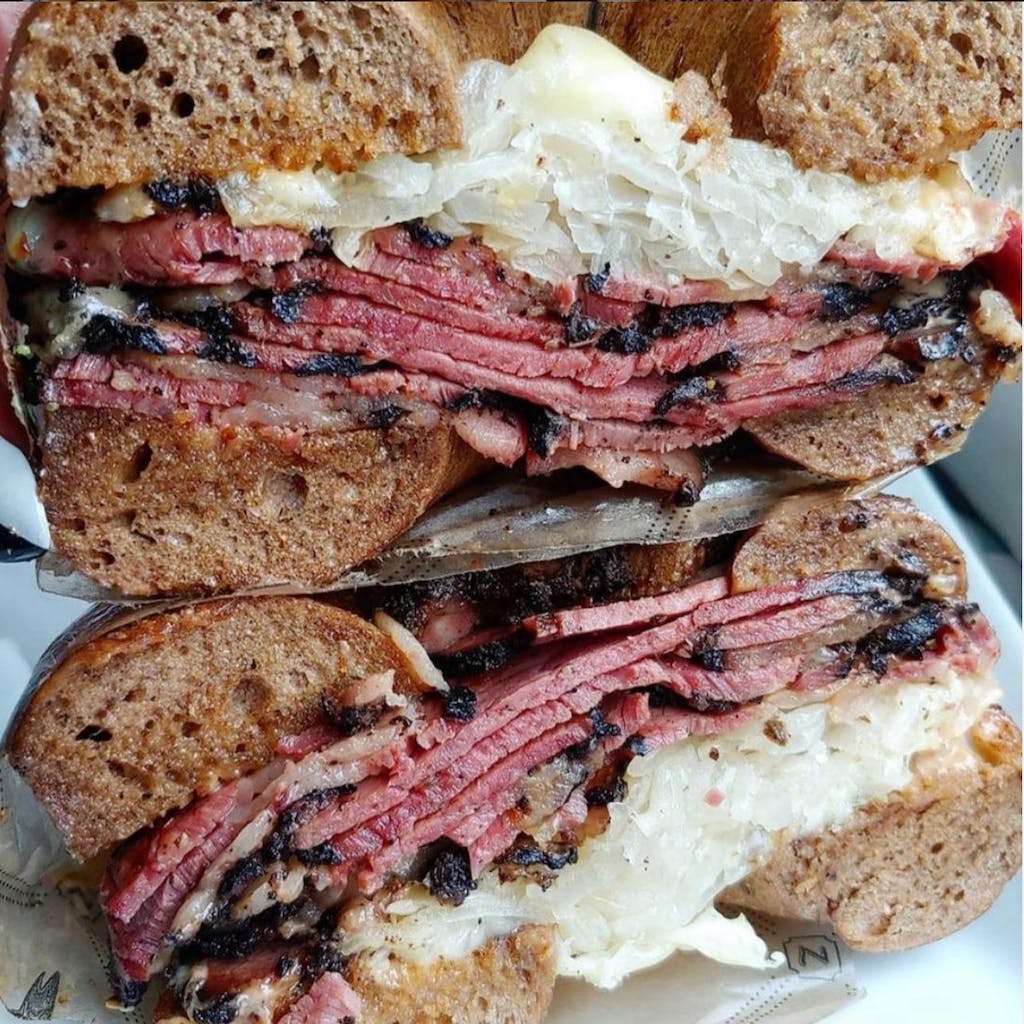 Enjoy some of NYC’s best and most unique food stops with a local! Recommended by Fodor’s Travel! Enough food for brunch with fascinating tales from your guide along the way. Tour runs Wed, Fri, Sat & Sun 10:30am-1:30pm.