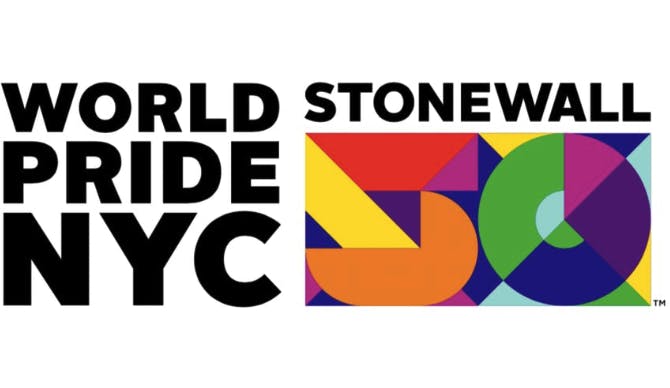 2019 marks the 50th Anniversary of the Stonewall Riots and the birth of Gay Rights activism, making New York City the home for World Pride. These days we know Gay Pride as a movement for equality for all who identify as LGTBQIA. It has brought us powerful progressive legislation and now the first openly gay Presidential candidate. But in late June 1969 it was the actions of a few brave people that galvanized a community, and little could they have imagined how far we would come!

The Stonewall Inn in Greenwich Village was central to the then underground gay scene. It would often be raided by police, and patrons would be subjected to humiliating and degrading searches. Those arrested were open to blackmail, and the ever-looming threat of raids and arrests made life extremely stressful for those who had to live very much in the closet. By the summer of 1969 many had had enough. The police showed up to the Stonewall Inn in the early hours one weekend, but this time, instead of complying, the customers fought back. Whilst the police where holding onto to some folk to transport them to the local station, others were told to leave. They refused and instead congregated outside. Within minutes around 150 people had gathered with word spreading fast. At first it was quiet and good humored but when the police kept trying to force a woman into a wagon and she asked the crowd for help, things took a turn. Pennies and bottles were thrown, and the police retaliated with force. Decades of pent up anger from second class treatment and worse then erupted into two full days of rioting.

The following year, in commemoration of those who stood up for their civil rights, the first Gay Pride March took place organized by the Christopher Street Liberation Day Committee. It took up 15 city blocks, and the times slowly began to change. Over the subsequent years Pride organizations have been established all over the world. Rallies to celebrate, to motivate, to change and to elevate have taken place. Gay Rights groups have had homosexuality declassified as a mental disorder, have championed equal rights, gotten better healthcare and support especially for those with HIV/AIDS, ended Don’t Ask Don’t Tell, and establish Civil Unions and Marriage for all. The Journey from 1969 to 2019 has been a long and difficult one and many didn’t make it, but people have never forgotten that night in June and those who said NO MORE.

The Heritage Pride Organization now runs the Pride events in NYC and has created a month’s worth of celebration and commemoration for #stonewall50 for everyone to enjoy. This will be the biggest gayest party the world has ever seen, and New York can’t wait!

If you will be here in June you can find more information about the various events including for families at: 2019-worldpride-stonewall50. The Opening Ceremony is June 26, the main Parade is June 30, and on June 28 a Commemorative Rally will be held in the Village. The special guests include Whoopie Goldberg and Cindi Lauper, with the Grand Marshals just announced as the cast of the New York ball culture hit TV show POSE. Every borough and neighborhood is getting involved – even the NY Botanic Gardens!

If you can’t be here in June check out the celebrations in your home towns and cities, but also on your next trip to New York why not visit some of the key Pride locations: