Finally! Smorgasburg is back. Here’s what to eat at this Brooklyn Foodie Mecca! 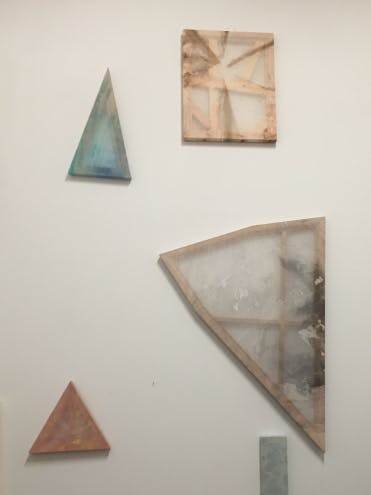 “Smorgasburg is the largest weekly open-air food market in America, attracting 20,000-30,000 people to Brooklyn each weekend to eat from 100 local vendors—Saturdays on the Williamsburg waterfront and Sundays in beautiful Prospect Park. It launched May 21, 2011, as a spinoff of Brooklyn Flea (founded in 2008), and has since launched dozens of small businesses and attracted millions of visitors,” according to the Smorgasburg website.

The New York Times dubbed Smorgasburg “The Woodstock of Eating.”

The favorite food item for this year is the Spaghetti Doughnut by Pop Pasta. According to their website: Pop Pasta combines a popular Neapolitan dish, the spaghetti pie (frittata di spaghetti)
with an American food icon, the donut. Slow food meets fast food. In the Neapolitan tradition the spaghetti pie is a dish prepared with pasta leftovers combined with eggs and cheese and then fried. Traditionally the spaghetti are formed into large round pies and cut into slices.” 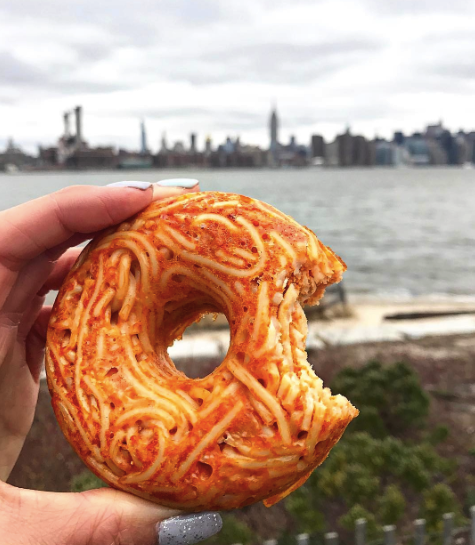 This year take a break from eating and visit Brooklyn Flea which is now located right next to the food portion. Brooklyn Flea is home to a fantastic selection of vintage clothing, wares and artisanal goods. All in the spirit of Made in Brooklyn. And we especially love that Smorgasburg is striving to be “a zero-waste event,” with no bottles or cans sold. Guests can bring reusable water bottles to be filled at filtered water stations. All food containers, napkins, utensils and cups are made from compostable materials.

Selecting the vendors for Smorgasburg is serious business! Last year, Eater did a special article on the subject and reported that “About three people apply to the wildly popular market daily, and after all the previous vendors commit to returning, just about a dozen spots are available for the April opening. Only 10 to 20 percent of applicants get invited in for tastings, which are scheduled in Brooklyn Flea’s Crown Heights offices throughout the winter. And even fewer make it into the market.” 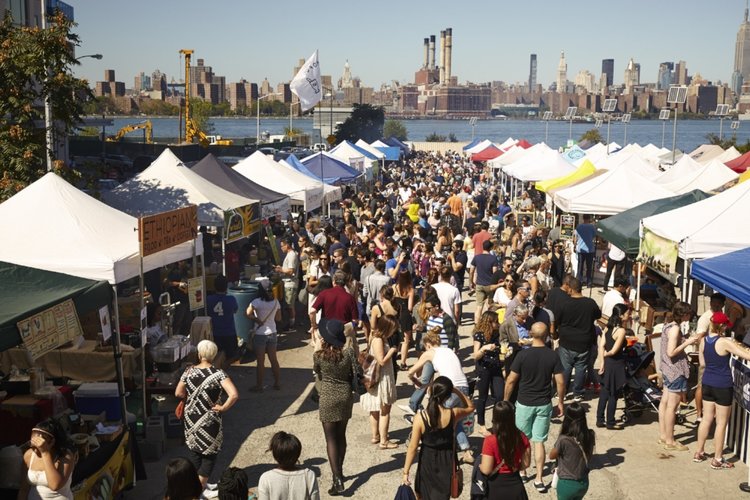