Boss Babes Series #3: Back In The Day Babes 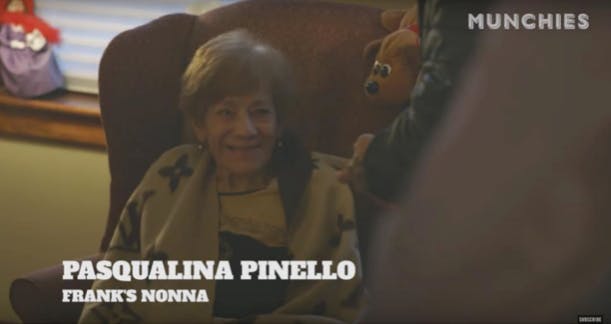 There are no bigger Boss Babes than Grandmas. They rule the roost, they tell your parents what’s what (even as adults!), they spoil you rotten, and they TEACH YOU HOW TO COOK. 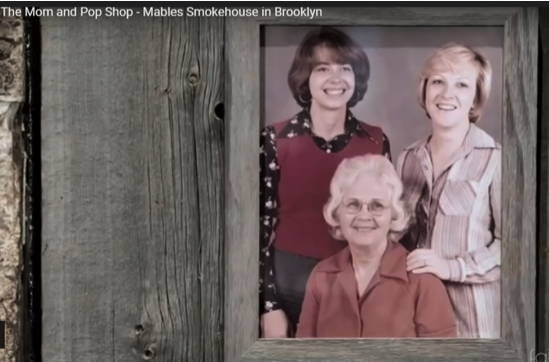 Like A Local Tours works with two businesses that would not be here if it wasn’t for their Grandmas. Mable’s Smokehouse, located in Williamsburg, is named after Grandma Mable, an Oklahoman barbeque legend. Her secret barbeque recipe is known only to a few, and luckily that includes her grandson and his wife, Jeff and Meghan. At a loss after losing work due to the global financial crisis in 2008, Jeff decided it was time to honor the family queen and fulfill his dream of opening a restaurant in her honor. With little to no funds, this husband and wife team pretty much built the business out of a dilapidated disused warehouse by hand. Ten years later they are THE go-to barbeque joint of the neighborhood, specializing in slow cooked brisket and pork, ribs and classic fixin’s. Plus of course their downhome cocktails and specialty nights. They host weddings and showers, cater business lunches and parties, and come to the rescue with home delivery. But what ever you order and where ever you are eating it, it’s Grandma Mable’s barbeque sauce that is the crowning glory and what has guests licking their lips and asking for more. 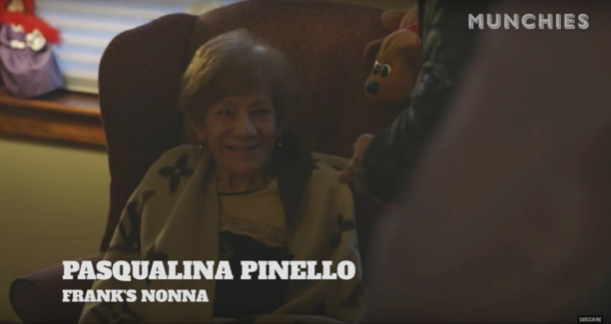 Best Pizza is exactly what it says: the BEST pizza. Hidden a few blocks away from the bustling epicenter of Williamsburg, a trip in the direction of the BQE express way will reward you with some real tucked away treats. Opened in 2010 by Frank Pinello, Best Pizza is housed in an old neighborhood bakery and has a wood burning oven that’s over 100 years old. But that’s not what makes it the best. The best thing about Best is Nonna Pasqualina. An Italian immigrant from Sicily, she taught Frank how to cook in the basement kitchen of her Brooklyn apartment. Grandma’s influence had Frank enroll in the Culinary Institute of America, work his way through some of New York’s finest pizza establishments, and eventually ending up as a favorite on Viceland TV and Munchies (you can watch him and Nonna in action here-). He now flies around the world teaching everyone from London to Japan to Canada how to make the best New York slice, all with the key ingredient: Grandma’s marinara.

So here’s to these awesome Back in the Day Babes! You can enjoy both Mable’s and Best Pizza on Like a Local Tours Williamsburg Bites tour which happens 3 days a week, and Mable’s as part of our Sunday Funday (over 21s only) For more information email our own Boss Babe Lauren, and make sure you mention Grandmas!