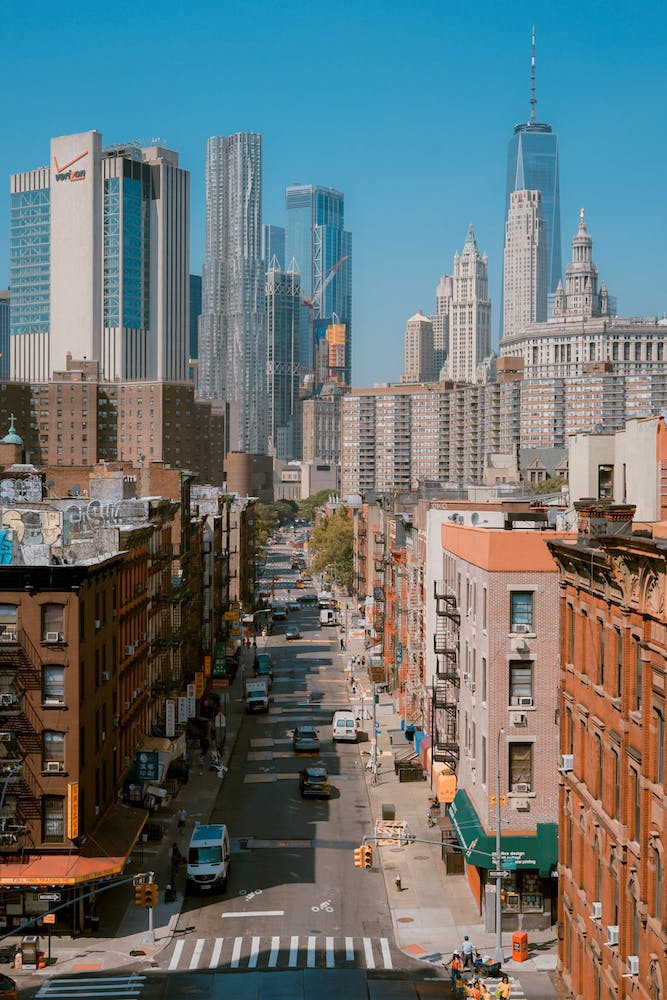 With so many different foods, cultures and neighborhoods in New York City, it can be hard to know where to start. That’s why we created the New Immigrant New York Food Tour! You’ll get to sample the best food that immigrants brought here over the centuries while learning about their history and culture.

Explore America’s great melting pot: learn about the rich cultural diversity and history of the Lower East Side through delicious food. The streets of the Lower East Side tell the tales of struggling immigrants, Eastern Europeans, Russians, Germans, and Puerto Ricans, who came to America in search of opportunity. They brought with them recipes from the ‘old world’ and you can still taste these foods today.

The Lower East Side is a neighborhood in the borough of Manhattan in New York City. It’s the home to many immigrants, and it’s a diverse neighborhood.

The Lower East Side has an interesting history that makes it an excellent place to visit. The area was originally settled by Dutch farmers in 1638, who were later replaced by African Americans after the Revolutionary War ended in 1783. In 1834, Irish workers moved into this neighborhood as well; they were followed by Germans and Italians after World War II ended (1939-1945).

The Lower East Side is also known for being a place where immigrants would come to start their new lives. It was here that many Chinese immigrants first began to settle down permanently in the United States between 1800-1882.

Today the L.E.S. as it is affectionately abbreviated, defies one categorization. You’ll find minimalist and maximalist style side by side; laid back attitude mixed with vibrant young energy. New development is intertwined with deep love and respect for the neighborhood’s immigrant roots. 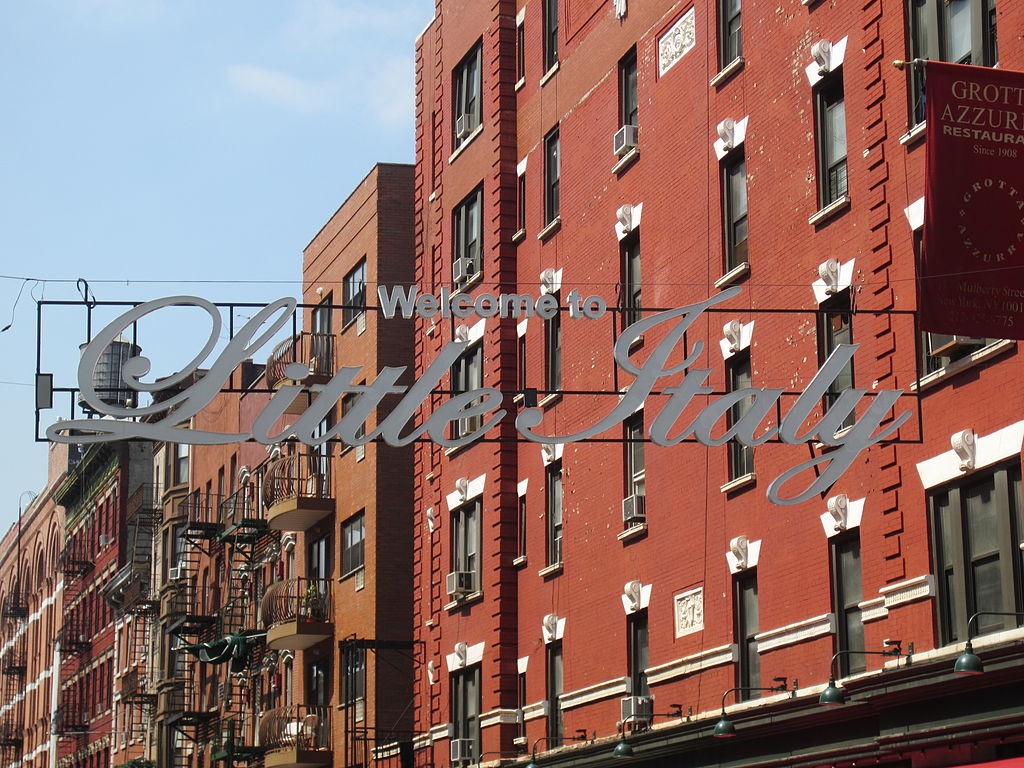 In 1880, Italian immigrants began to arrive in America. They settled on the Lower East Side of Manhattan, and formed a vibrant community with its own culture and traditions. This area came to be known as Little Italy when immigration laws changed at the start of World War II; once Mexicans and other Latin Americans began arriving in New York City, most Italians moved out of the area or married non-Italians (which led to them losing their “Little” designation).

Today, tourists flock to Little Italy for delicious Italian food: from pizza shops like Lombardi’s Pizza (which claims they invented American pizza) to bakeries selling Cannolis (a pastry made with sweetened ricotta cheese). Our expert guides weave the stories of the neighborhood together with your tastings to bring it to life through all of your senses! 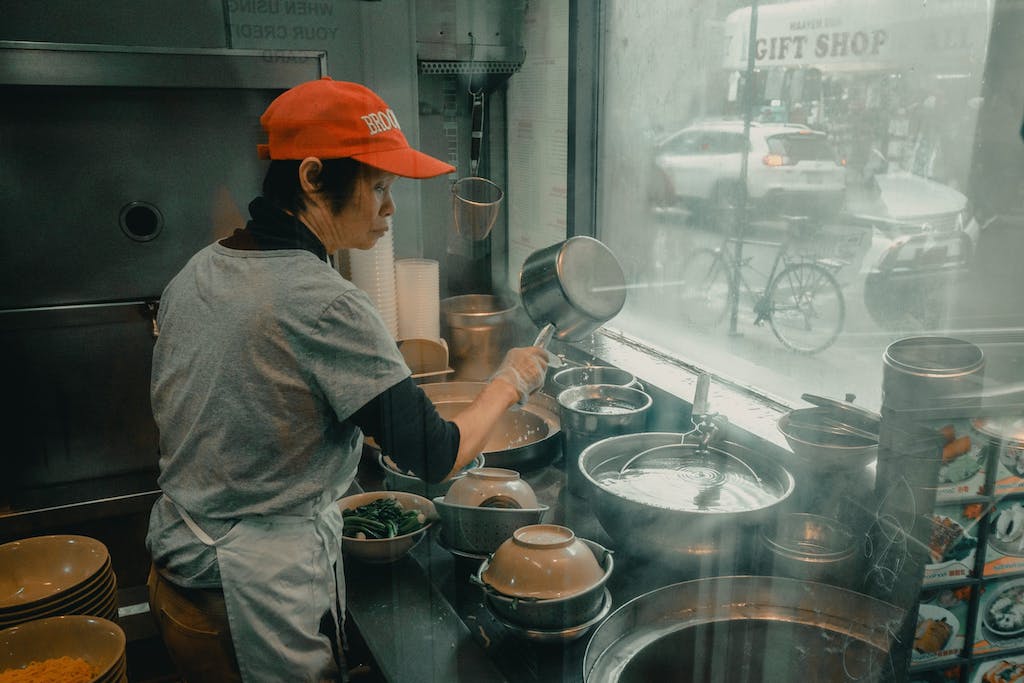 Chinatown is the largest and one of the most famous ethnic enclaves in Manhattan. It has been a major tourist destination for over 150 years, with many attractions such as shopping for Chinese food ingredients, or seeing a performance at the Golden Theatre. The neighborhood boasts some of New York City’s top restaurants and bakeries, serving up authentic Chinese cuisine from all over China: from Cantonese Dim Sum to Hunanese spicy hot pot; from Shanghainese soup dumplings to Sichuan mapo tofu; from Peking duck to Korean BBQ. Get a chance to savor some truly exceptional dumplings from a hidden gem!

You can book now for the Immigrant New York Food Tour open to the public on Saturdays!

We’ve taken one of our most popular Private tours and opened it up as a public tour for everyone to enjoy! You can book the Immigrant New York Food Tour: Lower East Side, Chinatown & Little Italy open to the public on Saturdays at 2:30pm!

You’ll visit some of the most authentic shops in New York City, where you can try traditional foods from many different immigrant groups that helped build this city.

The Immigrant New York Food Tour is the perfect way to experience the rich history of the Lower East Side, while learning about its immigrant communities that helped build New York.

During this three-hour guided walking tour, you’ll meet other food lovers and discover their favorite local places. Then explore some of these special spots with a top notch guide who can share their knowledge on what makes each stop unique! Learn about the food, the people, and the history that makes the lower east side what it is today.

Join us for a food tour where you will taste the flavors of the Lower East Side, Little Italy and Chinatown. We’ll take an insider’s look at how these immigrant communities have shaped New York City’s cuisine through their unique culinary traditions. Along the way, we’ll sample some classic dishes while learning about their origins and traditions. Tour runs Saturdays 2:30pm-5:30pm.