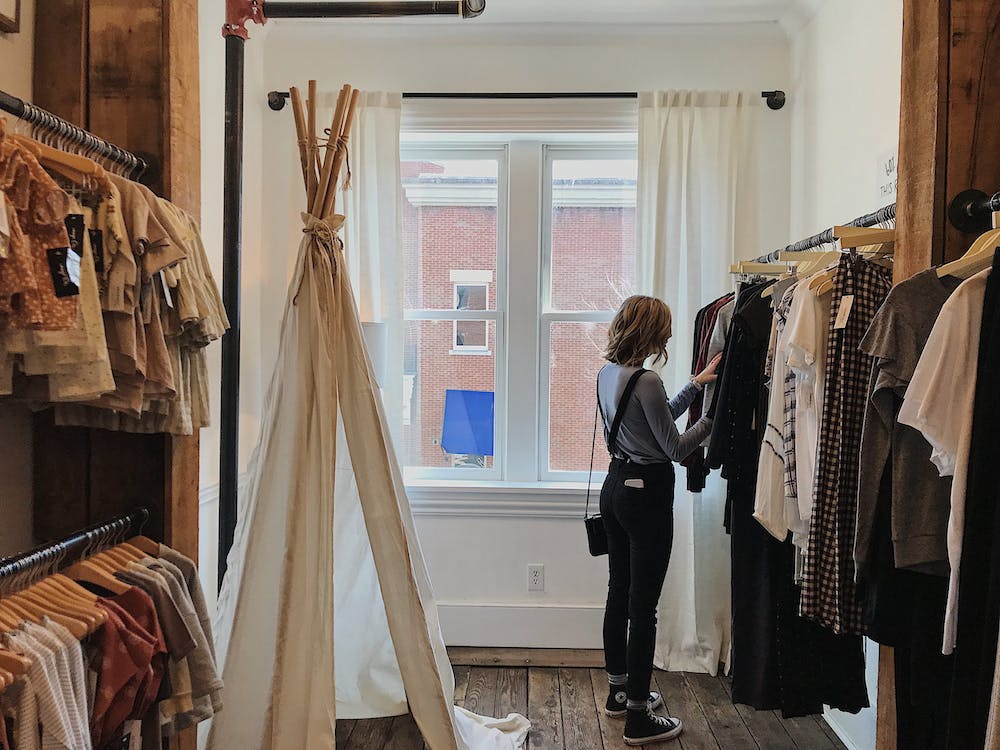 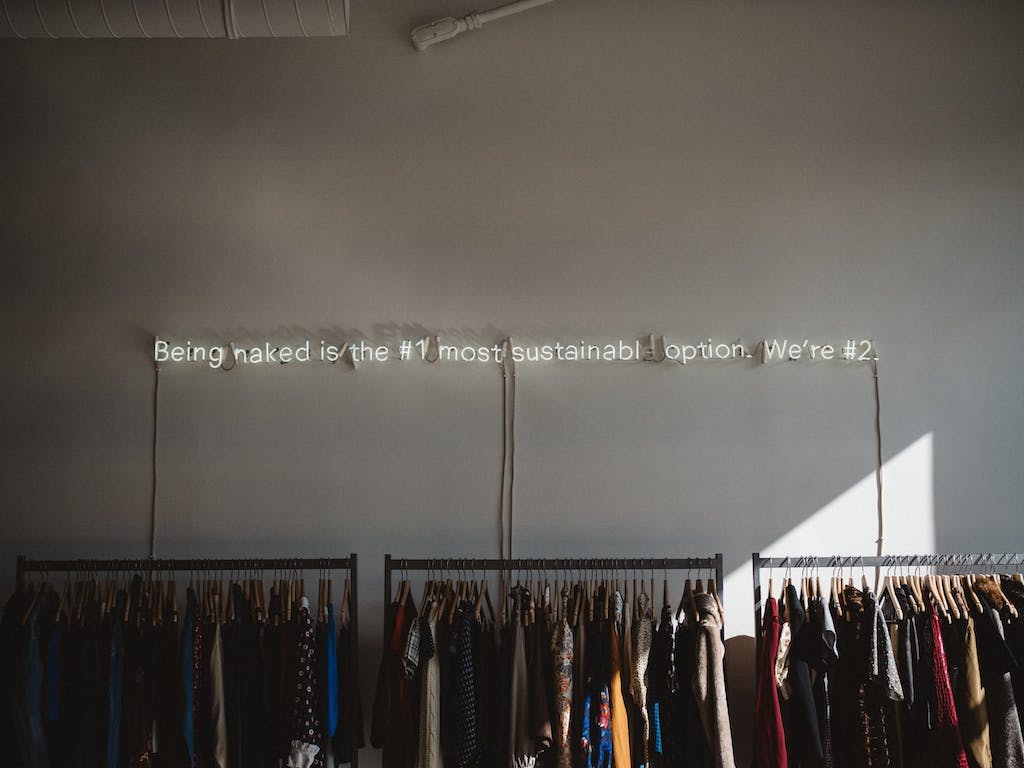 It’s no secret that the fashion industry is a major polluter. And it’s also no surprise that we at Like A Local Tours want to do our part in helping the planet. That’s why we created our Sustainable Brooklyn Food & Fashion Tour, which focuses on local businesses that believe in creating, manufacturing, and selling sustainable products. Join us for an adventure through Williamsburg and get some insight into this amazing neighborhood!

Our food and fashion tour focuses on local businesses that believe in creating, manufacturing, and selling sustainable products.

Sustainability is a growing trend in the fashion industry, and there are many reasons for this. The most obvious one is that it’s all about reducing waste! When we think of sustainable clothing, we usually think of organic cotton or wool—but there’s so much more to sustainability than that. Sustainable fashion can also be made from recycled materials like plastic bottles and old tires. It doesn’t matter if you’re buying new clothes or secondhand ones from thrift stores–every time you choose another brand of sustainable apparel over traditional brands, you’re helping to reduce the amount of waste produced by our society (and making yourself look cool too!).

Another great thing about sustainable apparel is that it uses less water than traditional manufacturing methods do. This means less water pollution from factories dumping chemicals into rivers and lakes; fewer coal mines polluting our air; and ultimately a healthier environment overall!

Williamsburg was originally founded around 1650 as Breuckelen (Dutch: “breeches”), an outlying town of New Amsterdam (present day Manhattan) developed by Dutch colonists. In 1664, it became part of Kings County when that county was created out of Westchester County. With its close proximity to Manhattan and availability of land through large tracts granted to English settlers, it became a popular place for them to settle during this period; many historical sites remain today throughout Brooklyn Heights and Downtown Brooklyn. The name Breuckelen was given up in favor of Williamsburg when they were named after William III & Mary II in 1683 after they were married that year; their namesakes can still be seen throughout America today!

Williamsburg was incorporated as a city in 1834. It was an important center of trade and industry during the 19th century, with many factories in operation. The neighborhood has been revitalized in recent years by a surge of young professionals, immigrants and artists moving to the area. Today, the neighborhood is known for its Victorian brownstones and tree-lined streets. The area was developed and built up through the early 19th century. The population expanded with immigrants from Ireland, Germany and Italy. With the opening of several bridges connecting Brooklyn with Manhattan, it became an accessible place for people to live, work and travel in between these two islands.

Fast Fashion is one of the biggest polluters, sustainable fashion looks to solve that issue.

The fashion industry is one of the biggest polluters in the world. In fact, it produces more toxic waste than any other industry on earth. This is largely due to fast fashion which has grown exponentially over the last 20 years and led to an increase in clothing production that has doubled in size since 2000!

Fast fashion means you can get a new wardrobe every season, but at what cost? The average American throws away 68 pounds of clothing and other textiles (not including shoes) per year — roughly 100 billion items! Since we’re all familiar with how much clothes cost these days, this adds up quickly! And while some companies are trying out sustainable alternatives like recycling programs or organic fabrics, others have started creating their own eco-conscious lines.

One of the best things about sustainable fashion is that it’s not only better for the environment, but it’s also better for you. Many brands are using recycled materials and organic cotton, which means they’re much healthier than traditional fabrics. This means that if you’re looking to buy new clothes or second hand ones from thrift stores–you don’t have to worry about any harmful chemicals or pesticides.

The other reason why sustainable fashion is important is that it helps to protect the planet. The fashion industry is one of the biggest contributors to pollution—both on land and in water. As we all know, there’s no such thing as “away” when it comes to waste.

The first store was called Greenpoint Made, and it opened in 2004. The store sold only products that were handmade from natural materials, using sustainable manufacturing techniques. It was a hit! Within a year, there were two more stores like this one: Brooklyn Industries and Tees by Good.

It’s time to get on board with this trending topic! 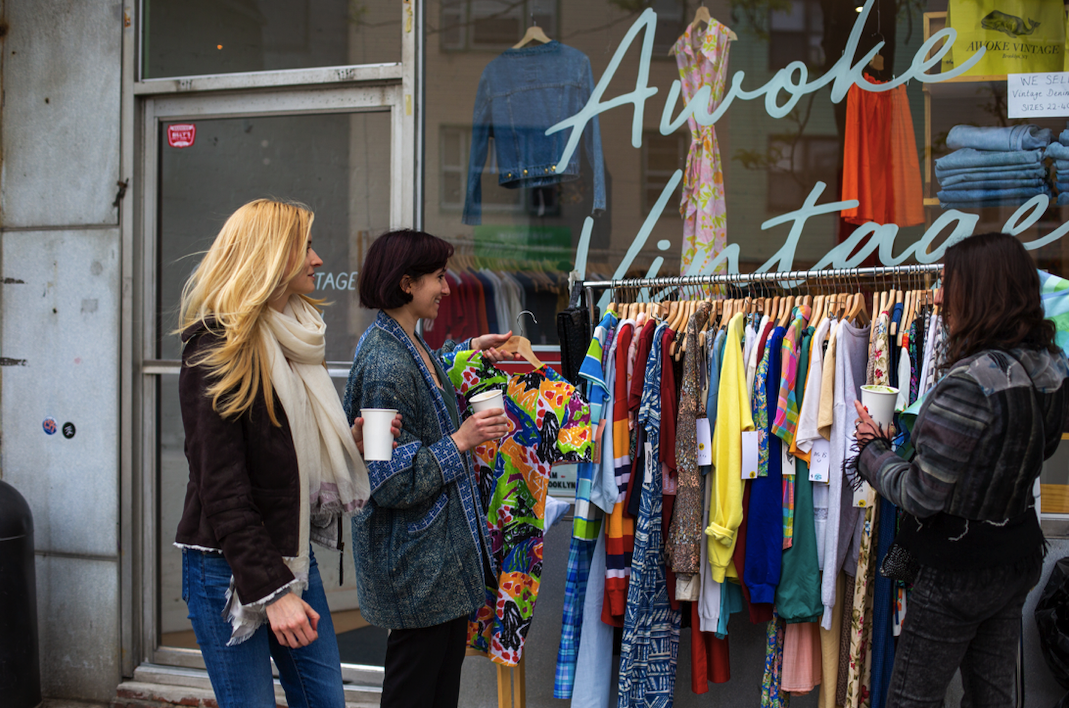 If you’re ready to learn more about sustainability in Brooklyn join us Saturdays at 1pm for a curated tour of some of the best vintage, second hand, and sustainable brand stores that Williamsburg has to offer! Along the way you will sample food from a couple of our favorite restaurants that are putting sustainability at the forefront of their companies. Vegan treats and ethically sourced ingredients- you’ll be sure to enjoy these delicious tastes!

Your guide and personal shopper is a sustainable fashion designer and experienced stylist. Let us tailor a shopping tour just for you and your group!