Like A Local Tours’ Williamsburg Bites Tour Featured in The Australian! 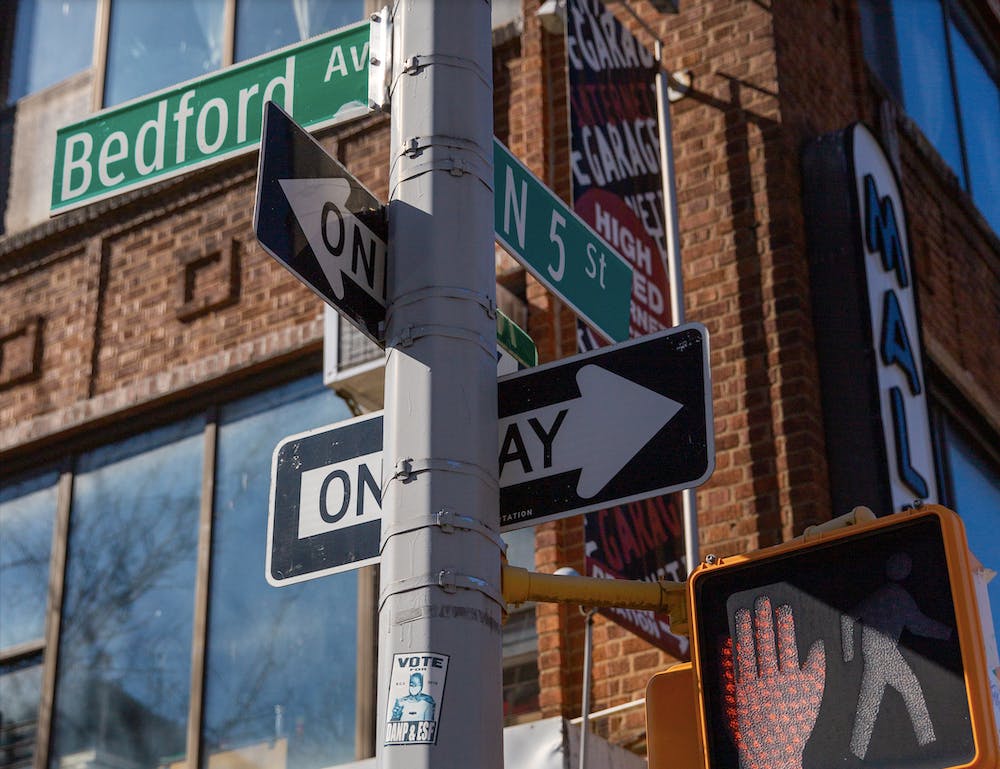 We are honored to have been able to host Graham Erbacher, writer for Travel + Luxury: The Weekend Australian on our Williamsburg Bites: A Brooklyn Foodie Adventure Food Tour while he was visiting NYC this summer.

Graham was a pleasure to have on tour and had some wonderful things to say about his time in Brooklyn.

Use promo code BKEATS at checkout for 20% off! 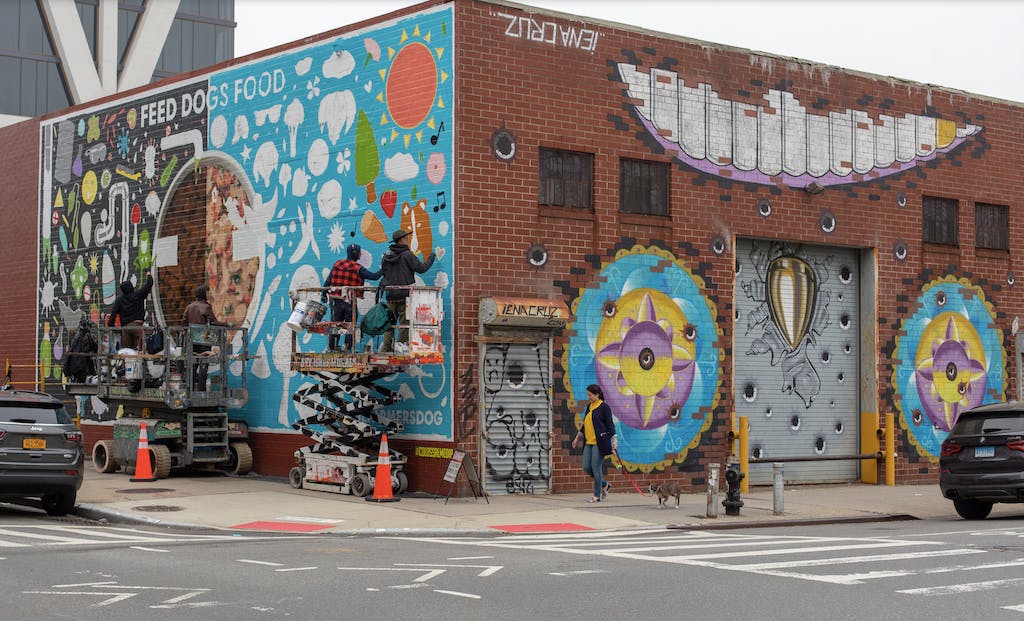 “I am off to Williamsburg, described as the birthplace of 21st-century cool, for a three-hour food, art and history walking tour offered by Like a Local Tours. My guide is Chris Goodrich, born in Nashville, educated in Miami and now seasoned resident of Brooklyn. He is a theatre director but loves this borough and spins yarns of its restaurants as the markers of a diverse immigrant heritage. The earliest European arrivals on First Nations land were Dutch farmers followed by English, Russian Jews, Italians, Poles, Germans, Irish, Swedes, Norwegians, Danes and Finns.

We stop outside a bar with stained-glass windows and a sign for Peter Doelger’s Extra Beer. Brooklyn-born Mae West is said to have lived upstairs. Maybe. The ribald actress never could get her own story straight. Chris tells me if I want to see “cutting-edge” Brooklyn my best bet is the Bedford-Stuyvesant district, and he is right. This is the domain of a future Mark Rothko or Andy Warhol, beavering away on their Non-Fungible Tokens.” 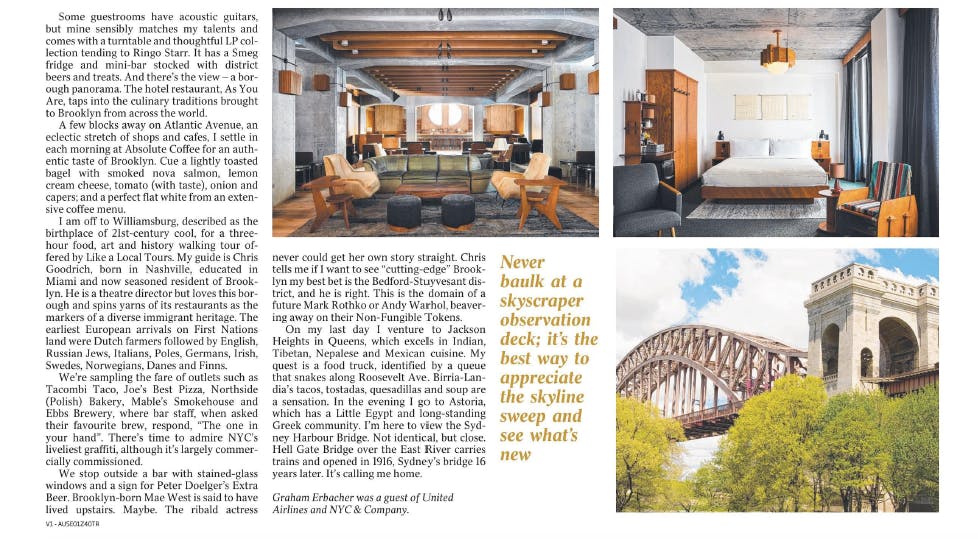 Eat and shop your way through the best of eco-friendly Brooklyn with a local expert. Don’t let the city grit fool you, we’re living green right here in the middle of the borough! Tour runs Saturdays 1pm-5pm.