Top Five Things to do in Brooklyn 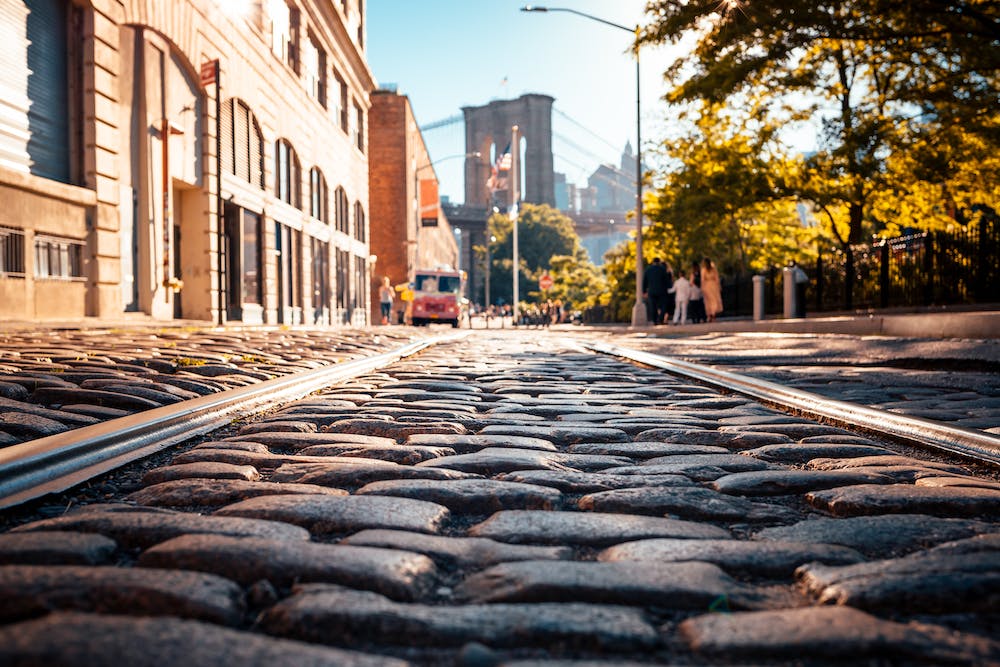 Did you know that Brooklyn is the 4th largest city in the US (if you separate it from New York City)? The borough has experienced an explosion of popularity in the last 10 years and is now on most tourists’ must do list when they come to New York City. We narrowed it down to the top five things to do in Brooklyn. 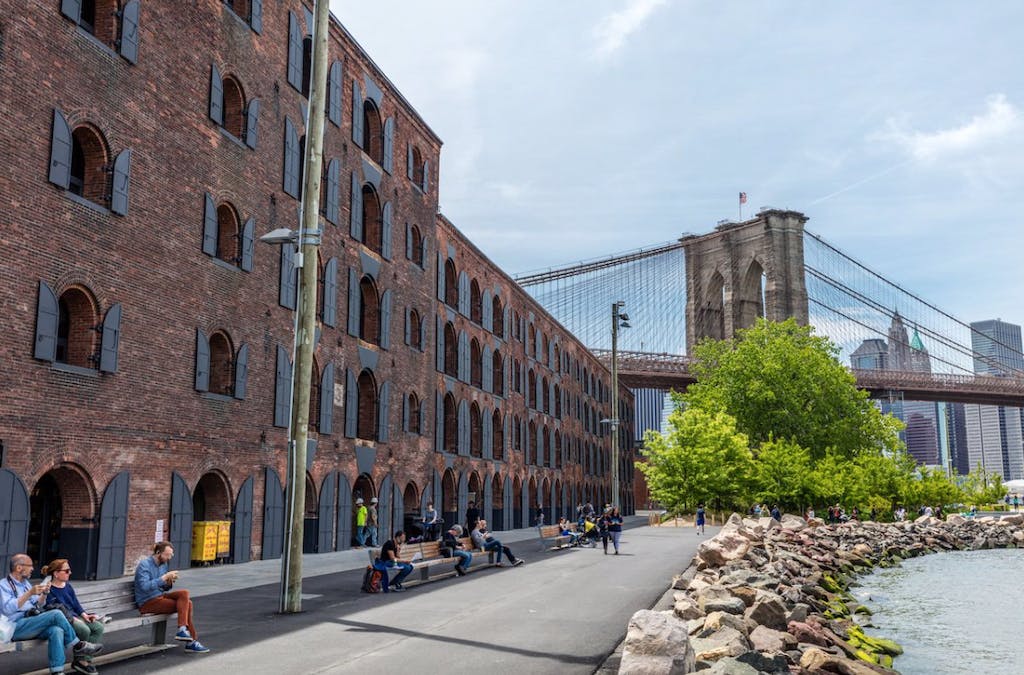 Walk across the Brooklyn Bridge then explore DUMBO

Start by City Hall in downtown Manhattan. There are two lanes in the pedestrian pathway of the Brooklyn Bridge — one for bicycles and the other for pedestrians. If you’re walking, you should plan to spend around an hour getting from one side to the other, including time for photographs. Don’t forget to look up a little history along the way.

Once you’re in Brooklyn, stroll to Grimaldi’s Pizza (or skip the crazy line and get the same pizza at sister restaurant Juliana’s) or get ice cream at Brooklyn Ice Cream Factory then head to Jane’s Carousel, originally built in 1922 and recently refurbished and enclosed in glass. 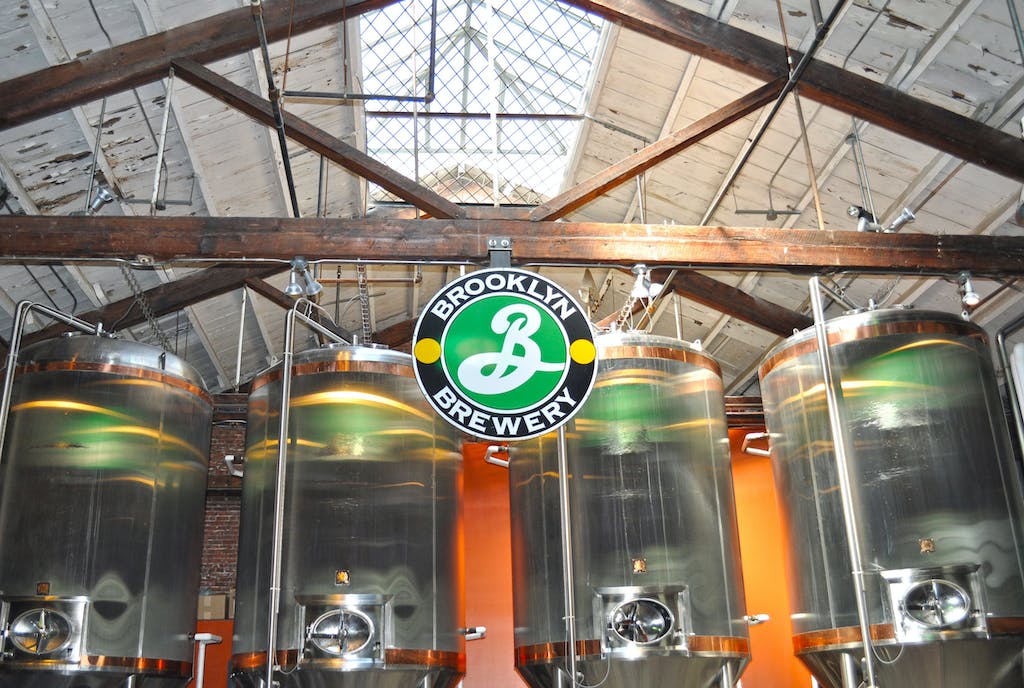 Have a beer (or two) at Brooklyn Brewery

Williamsburg is where it’s at! There is lots to see and do in this neighborhood. A favorite locals activity is to grab a beer from the source as Brooklyn Brewery. For $4 a beer, it doesn’t get much better. Only open to the public on Saturday and Sunday. Brewery tours are offered on the hour. Or, join us for our Sunday Funday excursion – we enjoy a beer at Brooklyn Brewery and experience other neighborhood favorites.

On Saturdays, don’t miss the mega food festival that is Smorgasburg that takes place on the Williamsburg waterfront (or indoors during winter). And now they combined Smorgasburg with the not-to-miss Brooklyn Flea.

Another option for experiencing Williamsburg and its food scene, is our Williamsburg Bites: A Brooklyn Food Tour. 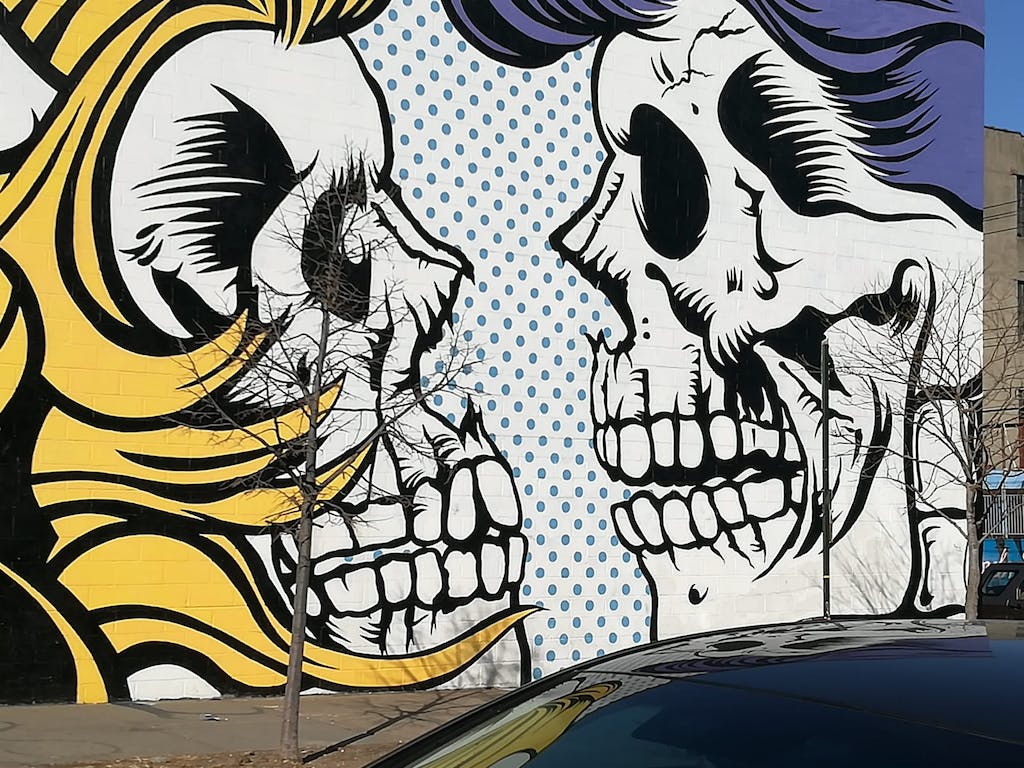 Take the L train to the Jefferson stop. Here you will be surrounded by The Bushwick Collective, a collection of over 50 large scale, outdoor street art murals. Over 100 artists have participated. Afterwards, walk to famous Roberta’s Pizza for lunch or dinner. You won’t be disappointed!

Or get a group together and take one of our Bushwick Tours: 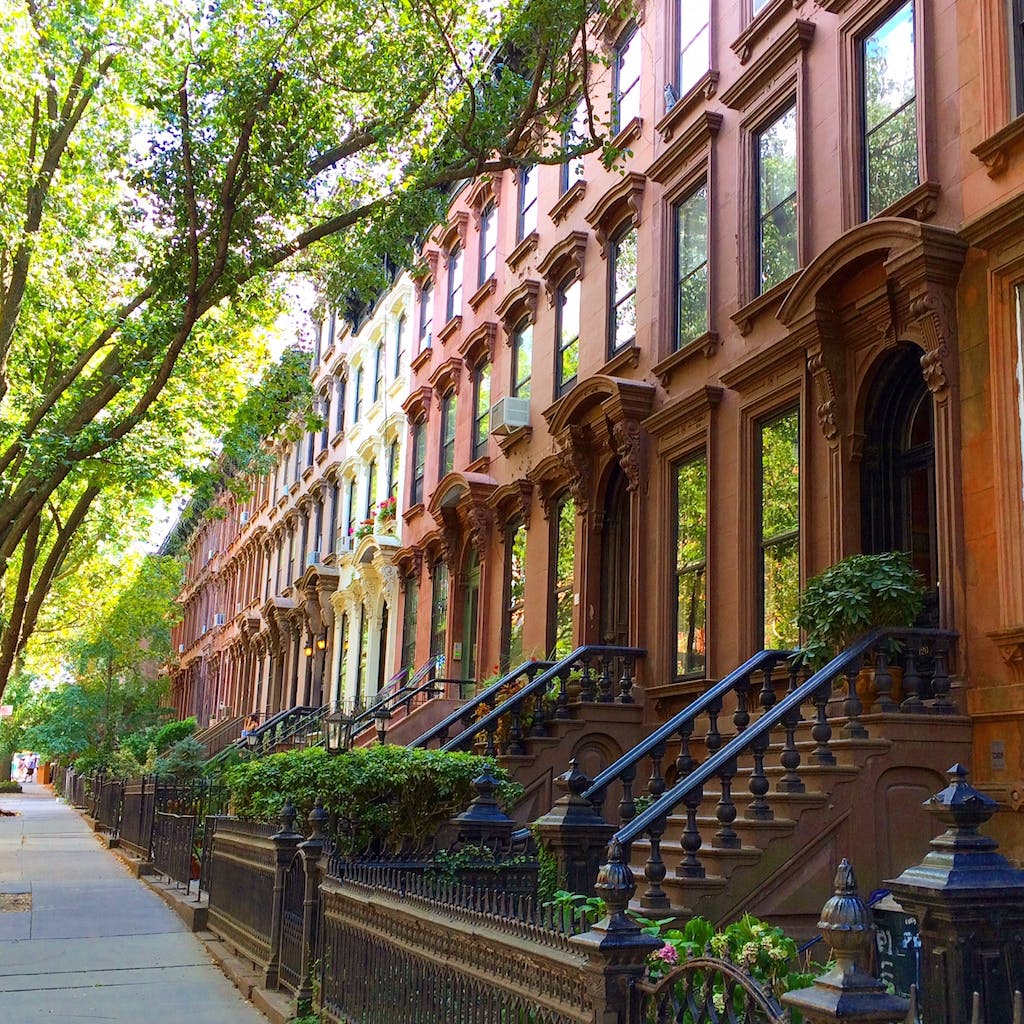 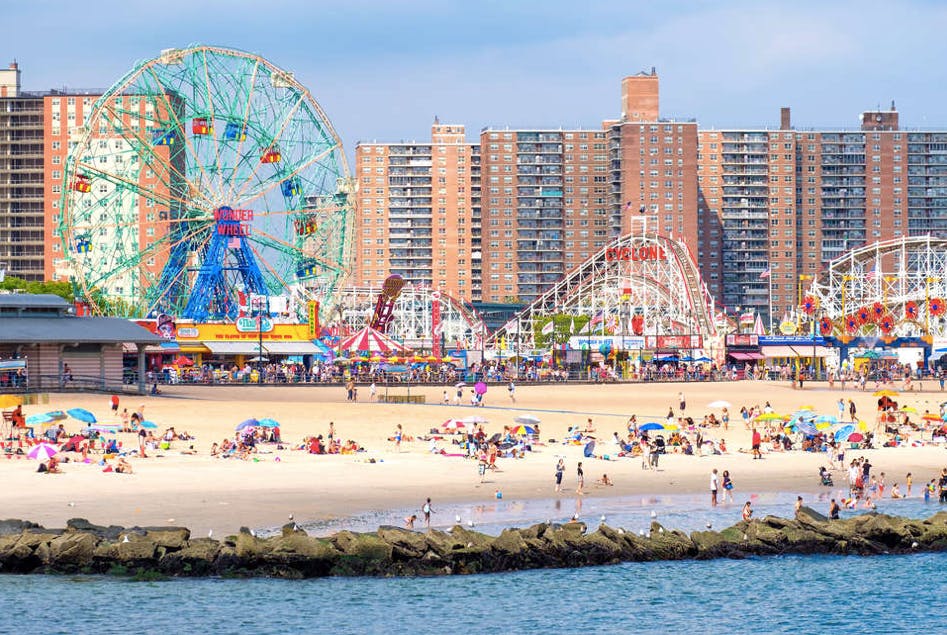 Ride the Cyclone, grab a pint at the brewery and eat a hot dog at Nathan’s Famous which was started by a Polish immigrant, Nathan Handwerker, in the summer of 1916. Nathan’s Famous became the hot dog of choice for everyone from Princess Grace and Al Capone, to local favorites like President Franklin D. Roosevelt and for mobsters Barbra Streisand.

Eat and shop your way through the best of eco-friendly Brooklyn with a local expert. Don’t let the city grit fool you, we’re living green right here in the middle of the borough!